Restraint on reporting PoSH cases was case specific and not in general: Bombay HC clarifies 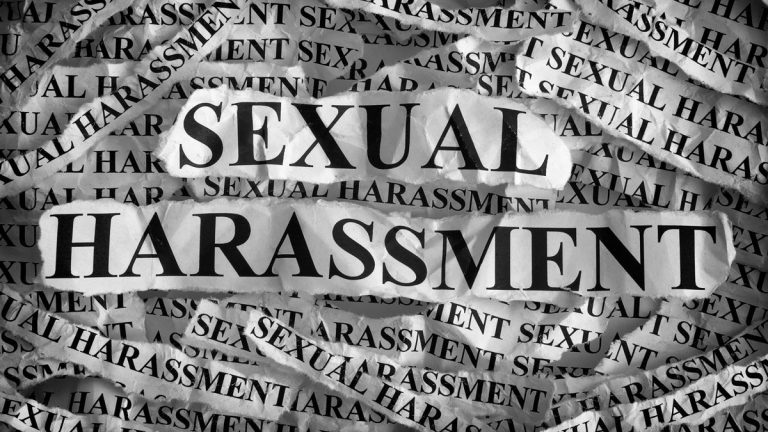 (IANS): Nearly six months after an order issuing guidelines practically restraining media from reporting and uploading of judgements to maintain anonymity of parties under the Sexual Harassment of Women at the Workplace (Prevention, Prohibition and Redressal) Act, 2013 (POSH Act) without getting specific permission from the court, the Bombay High Court has clarified that the directions were “case specific” and “not general”.

Justice Gautam Patel on Thursday clarified that his order of September 24, 2021 was passed in the matter which was being heard and the directions in that were not meant as general guidelines.

The clarification came while disposing of an application filed by Forum Against Oppression of Women seeking to intervene in the petition in which the guidelines were issued last September.

“The Interim Application proceeds on the basis that the directions on that day in the Suit were general directions governing all matters under the POSH Act and Rules. That is an incorrect impression,” observed justice Patel.

Justice Patel said that it was not specifically mentioned that the September 2021 order was only with regard to the suit and was passed with the consent of both the parties.

“It is true that it remained to be specifically noted in that order of 24th September 2021 that the order was indeed not only restricted to this particular Suit, but was by consent of both sides and was based on signed written submissions presented by the Advocates (in the suit),” noted the court.

Only the Chief Justice or a full court could issue such rules, which might also need to be notified in the official gazette, the court said.

“The directions had to be confined to this particular case. They could not possibly have had any larger or wider applicability for the simple reason that any such Rules of general applicability would have to be approved by the Full Court… It is only the Full Court or the Hon’ble the Chief Justice which or who can do that. Very possibly, such Rules might even have been required to be notified in the official gazette,” states Thursday’s order.

The petitioner in the main suit had approached the Supreme Court in January this year challenging September 24, 2021 order contending that it will not only help “powerful corporates to suppress women’s voices” but also “delivers a deathblow to the freedom of Speech and Expression” as contemplated under the Constitution of India.

The September 24, 2021, order restrained disclosing identity of the victim, accused or witness in a POSH case. Such cases were to be heard in-camera in judge’s chamber. Also, none of the parties were permitted to disclose anything about the case. The orders/ judgments were not to be uploaded on the court website. It also restrained media from reporting POSH cases without prior permission of the court.

As the papers in the suit were in sealed cover, the same had to be unsealed for hearing in this application. The HC has asked to re-seal the papers and upload the order on HC website with the names of the parties anonymised.