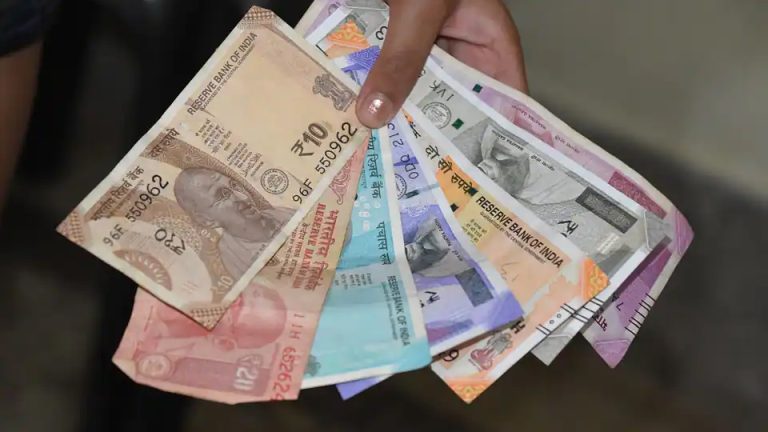 Monday 07 March 2022, (ANI) Labour Ministry On Today launched the ‘Donate-a-Pension’ Scheme under the Pradhan Mantri Shram Yogi Maan-Dhan (PM-SYM) for the people to contribute to the pension fund of their support staff.

The Labour ministry tweeted, ‘Secure the future of Unorganised Workers by making a small contribution to donate-a-Pension scheme, an initiative launched today under PM-SYM & make a big difference.’

Union Labour and Employment Minister Shri Bhupender Yadav also tweeted on the launch occasion stating the benefits of the scheme to the unorganized sector staff such as domestic workers, drivers, helpers, gardners, etc.

The ‘Donate-a-Pension’ campaign, which was introduced today, is one of several initiatives sponsored by the Labour Ministry during its ‘Iconic Week,’ which runs from March 7 to 13.

These activities include commemorating 25 crore e-SHRAM registrations, launching e-SHRAM on the UMANG app, launching ‘Donate-a-Pension,’ Job fairs by National Career Service centres, placement drives, and placement-oriented camps with a special focus on SC/STs and differently-abled persons at 65 locations across India, and raising awareness and sensitization of workers and employers about their rights and compliances under various Labour Laws in the entire country.