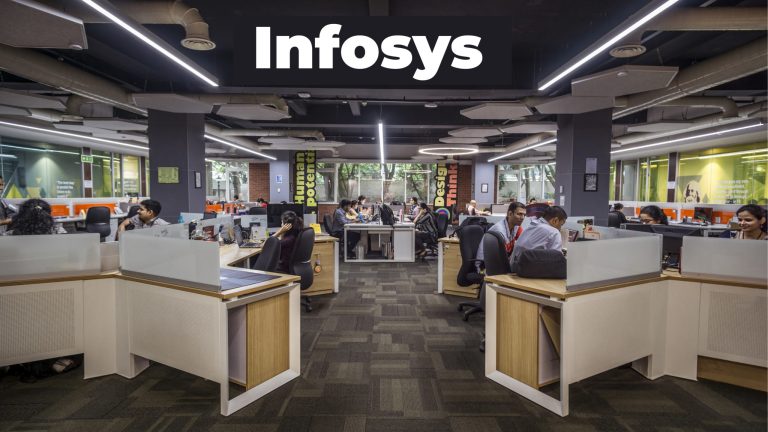 Second-largest IT exporter Infosys may hire more than 55,000 fresh graduates from campuses in FY23 as it sees a very good runway for growth going forward, a top executive said on Wednesday.

The Bengaluru-headquartered company’s chief executive Salil Parekh said there are tremendous opportunities awaiting engineering and science graduates in the tech sector, but urged them to internalise that it will be a career where they will have to learn new skills atshorter durations.

‘We will recruit 55k college grads in FY22. We think we will recruit that or a higher number in next year (FY23),’ Parekh said while addressing IT industry lobby Nasscom’s annual NTLF event.

He said Infosys is targeting a 20 per cent jump in annual revenues in FY22 and this presents a great opportunity for a fresher to join the company and grow.

Parekh says the company focuses a lot on skilling, wherein it trains a fresher for six to 12 weeks before one gets deployed on the floor.

Additionally, it has a programme on reskilling all its existing employees, unlike peers, to make sure that existing staffers keep reskilling and stay relevant.

For the young college students, Parekh said there are huge opportunities that await but urged them to be ready to imbibe new skills at shorter intervals.

The entrenched employees could do with reskilling themselves every decade as well, but the technology cycles will be much shorter going ahead and the young graduates will have to skill themselves every three to five years, he said.

Parekh added that Infosys sees a very good runway for growth in the future, which will be primarily led by the services built around the cloud. He reiterated that skilling employees for the work of the future will be among the focus areas.

With work coming from undertaking large scale digital transformation for clients, Parekh said his company is ready to work with the vendors of the client and other stakeholders.

It can also integrate public cloud, private cloud and platform as a service work to serve the client needs.

Amid the heightened response to software-as-a-service (Saas) offerings from India, Parekh said Infosys has transformed its banking offering Finacle and expects it to contribute larger sums for the company.

Equinox, which is a similar platform for the booming e-commerce sector, is also gaining traction and so is an offering on insurance as well, he said.

Demand for jobs in BFSI has spurred beyond pre-pandemic levels: Monster India