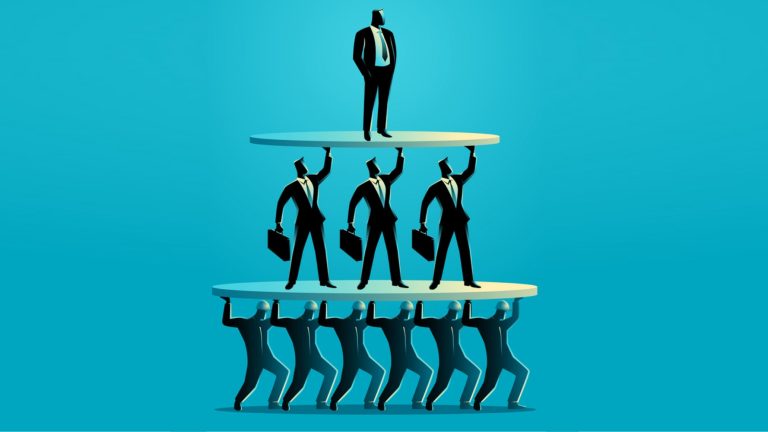 NEW DELHI: In what looks like an indication of economic distress, the labour force has shrunk by 3.8 million during March 2022 to 428 million, the lowest in eight months, according to the Centre for Monitoring Indian Economy (CMIE) report published in New Indian Express.

Also Read: 22 held for duping job seekers of over Rs 1.25cr in Gurugram

It goes on to say that this is not the first time that India has seen a fall in labour force in a month wherein both the employed and the unemployed have fallen simultaneously. “It is a reflection of short-term labour market variations or even sampling variations.” Adding that this time it happened during a larger period of the quarter of March 2022, it says, “This is for the first time in over three years, i.e. since the quarter of June 2018 that we have seen such a decline in the labour force.” A decline in the labour force in absolute terms reflects a shrinkage in employment opportunities in absolute terms, CMIE notes.

Sanjay Shetty – Head, Search & Selection, Randstad India says It is observed that the young talent is now actively looking for jobs and is considering a variety of options for their career like green tech, EV industry, startups and entrepreneurship, which can be one of the reasons for the temporary fall in the labor market.

Beedi workers entitled to compensation under the ECA: Telangana HC