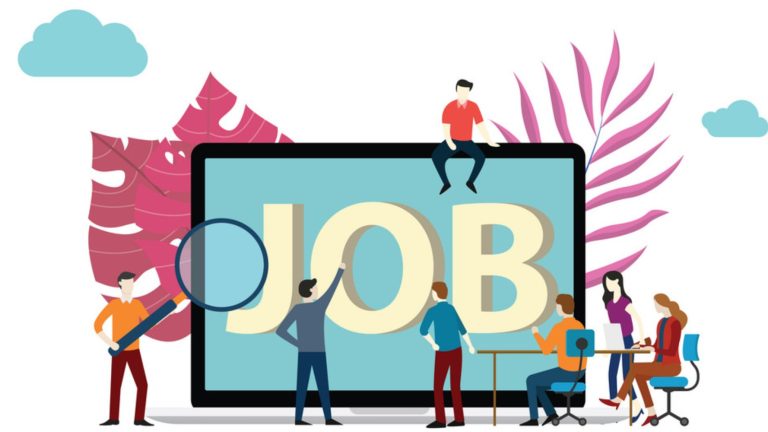 16 May, 2022, (PTI) : In one of the largest expansions in the labour market since the beginning of the pandemic, 8.8 million people joined the country’s workforce in April, as per data provided by the Centre for Monitoring Indian Economy (CMIE). However, the jobs that became available were inadequate compared to the demand, it said.
India’s labour force increased by 8.8 million to 437.2 million in April, one of the largest monthly increases since the beginning of the pandemic, CMIE Managing Director and CEO Mahesh Vyas said. The country’s labour market was at 428.4 million in March, he added. In 2021-22, the average monthly increase in the country’s labour force was 0.2 million, as per the data.

The report said that an 8.8 million increase in labour force participation was only possible if some working-age people who were out of jobs joined the working population in April. This is because the working-age population cannot grow by more than two million per month and any rise beyond that implies that those who were out of jobs returned to the workforce, the report said.

It may be useful to note that the 8.8 million increase in April comes after a 12 million fall during the preceding three months, it said. Vyas said the labour market is dynamic with the workforce moving in and out, presumably depending upon the demand at a given point of time. The increase in employment in April was in industry and in services. Industry added 5.5 million jobs and services added another 6.7 million jobs, as per the data.

Within industry, 3 million jobs were generated in manufacturing, while construction added nearly 4 million opportunities. Employment in the agricultural sector fell by 5.2 million, CMIE data showed. Part of the decline in farm sector opportunities could be a reflection of the winding down of the rabi harvesting season, the report said, adding that the decline in wheat production also acted as a contributory factor. The new industry jobs added are unlikely to be of better quality as the rise was largely among the daily wagers and small traders, the report said.

Haryana Govt. issues guidelines for women working in night shift in IT, Banking and hospitality sector