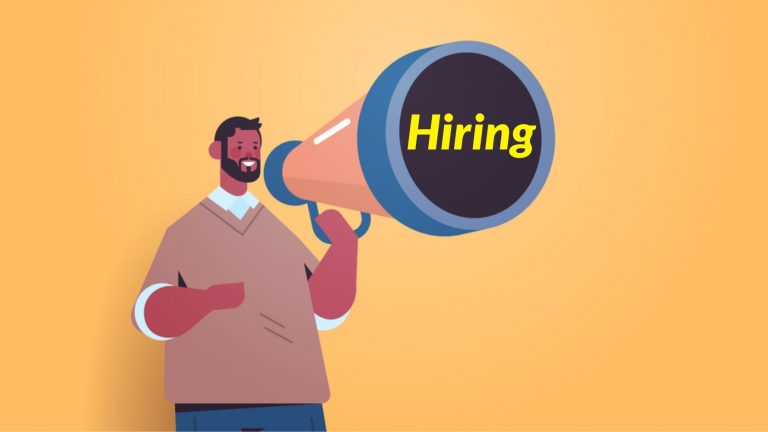 New Delhi, 15June 2022– According to the Manpower Group Employment Outlook Survey released yesterday, labour market is indicating strong sentiments in the third quarter of 2022.63% expect to increase their staffing levels, 12% anticipate a decrease in hiring intent and 24% do not anticipate any change, resulting in a seasonally adjusted Net Employment Outlook of +51% which is a record high in 8 years. When compared to the same period last year, hiring sentiments have improved by a whopping +46 while there is a 13 percentage points growth when compared to the last quarter.

Hiring markets in India are ranked first in the region, and third globally, 19-points above the regional average. India’s year-on-year increase is ranked first globally, outperforming the 40-country average increase since Q3 2021 by 28-points.

Employers in three (North, South and West) out of four regions showed equally strong pace with a Net Employment Outlook of +53% whereas the outlook for East is +41%.

Manpower Group also surveyed employers on talent shortage being faced and difficulties in finding the required soft skills to match the job.

Commenting on the findings, Sandeep Gulati, Managing Director, Manpower Group India opines, “Despite rising inflation and the geo political instability, there is a positive sentiment across sectors in India in a bid to speed up the recovery process and sustain the economic growth of the country. We are, however, faced with an unprecedented demand supply gap as indicated by our Talent Shortage Survey. Reskilling and upskilling the workforce to mitigate this gap should be the highest priority for employers as well as industry players like us.”

Mr. Gulati also added “Growing need for digitization, automation and tech enabled services in our country coupled with demand for Indian IT workforce across the globe will retain the IT and Technology sector on top of the charts in the Indian job market.,” commented Mr. Gulati.

Employers in all four regions expect to grow payrolls during the first quarter of 2022. The hiring pace is similar in 3 out of 4 regions (North, West and South) where the Net Employment Outlook stands at +53%. Dynamic hiring activity is also forecast for the East where the outlook is recorded at +41%. Hiring prospects strengthen in all four regions when compared with the previous quarter and same time last year.

In the beginning of this year, four new industries were added – Primary Production, IT and Technology, Not for Profit and Restaurants and Hotels. An increase in payrolls is forecast for all eleven industry sectors during the coming quarter. IT and Technology sector employers report the strongest hiring intentions with a Net Employment Outlook of +68% followed by Banking, Finance, Insurance and Real Estate (+60%).

In Asia Pacific region, hiring sentiment strengthens in 5 countries and territories quarter-on-quarter while weakening in two: Singapore and Taiwan. Compared with last year, outlooks weaken in two countries and territories while improving in five. The strongest hiring prospects are reported in India (+49%), followed by Australia (+37%) and Hong Kong (+37%), while the weakest regional labor market is expected in Japan (+11%), Taiwan (+13%) and Singapore (+14%) – the three weakest globally.

Resignation is deemed to be accepted after expiry of period if service rules do not provide for formal acceptance: Supreme Court