Great Resignation is not slowing, may continue: Survey 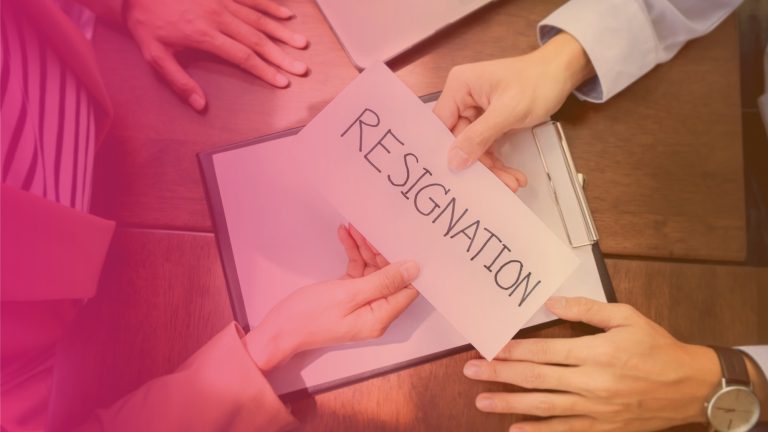 The Great Resignation shows no sign of easing and a dwindling supply of workers may be here to stay, according to Randstad NV, a global provider of employment services as reported in MINT.

Fewer people in the job market, underpinned by a long-term demographic trend, is allowing talented workers to have more options and they’re going where their needs are met, said Sander van ‘t Noordende, who took over as chief executive officer of the Dutch company on Tuesday.

“That is sort of a change today: Employees are more prepared to attach consequences to their unhappiness or not getting what they want,” van ‘t Noordende said in a phone interview as Randstad revealed its latest Workmonitor report. “They’re prepared to quit their job if they’re not happy.”

In the Workmonitor report, Randstad said: “The events of the past two years have altered the sentiments of employees around the world, and today they have permanently shifted. The existential threats that forced millions to quarantine at home, drastically curb their social interactions and acclimate to alternative ways of working led to the ‘Great Resignation’ and a new outlook for people. Through these changes, many realize that happiness is key to success in life and at work, and they are ready to  let employers know how they feel.”

The Great Resignation has been a boon to employees searching for better working conditions and higher pay. Economies bouncing back from the pandemic and work from home options have made it easier for employees to quit unappealing positions and look for alternatives, driving up wages.

Randstad sees warning signs that the “Great Resignation” may persist. “Even though 83% and 71% say that flexible hours and workplace are important, respectively, a majority don’t feel that they have a choice of where to work, and two in five can’t control their hours,” the report said.

The survey is based on responses from 35,000 employees across 34 markets, including India, and the Dutch company said it is one of the largest studies of its kind in the world.

One-third of the participants in Randstad’s survey said they have left a job because it didn’t fit their personal lives. More than half of Millennials and Gen-Z respondents said they would quit a job if it prevented them from enjoying life. That compares with just over a third of those polled who identify as Baby Boomers.

“Employers really have to raise their game in terms of personalizing the work experience for every individual employee,” van ‘t Noordende said.

With a decline in Covid-19 cases, companies are increasingly calling their employees back to the office, at least for part of the week. Still, apart from some financial services institutions, van ‘t Noordende said he hasn’t heard of many companies asking all employees to fully return to the office.

“Most senior level executives understand that they can trust their people,” in terms of flexible work arrangements, he said. “The role of the office is becoming more of a collaboration and meeting place than a place where the work gets done.” (With Bloomberg Inputs)

Workman has to establish relationship with employer: Bombay HC