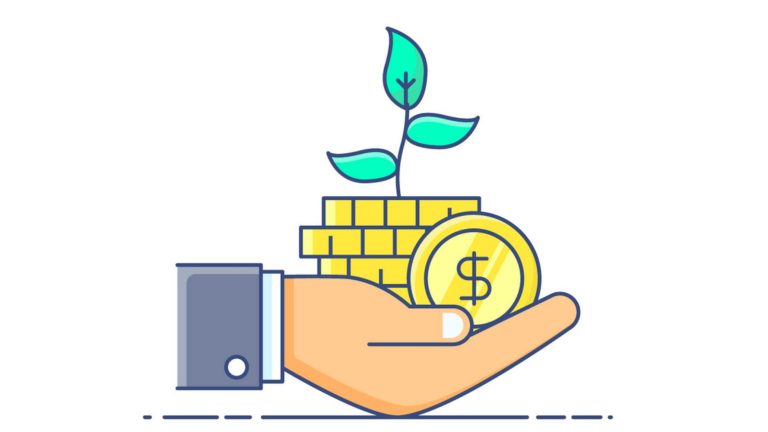 The proposed increase in wage ceiling under the Employees’ Provident Fund Organisation (EPFO) to Rs 21,000 a month has been backed by an ad-hoc committee, which has said the government can implement the increase from a later date after deliberations, according to a media report on Monday.

The proposal, if accepted by the central board of the trustees of EPFO, will give a breather to the employers who are reluctant to immediately take on any additional financial burden.

The EPFO is committed to extending social security benefits in the form of Provident, Pension and Insurance Funds to the organised workforce of the country, covered under the aegis of Employees’ Provident Funds & Miscellaneous Provisions Act, 1952.

According to a report in The Economic Times, once the proposal is implemented, it will bring an estimated 7.5 million additional workers within the fold of the scheme and also bring a relief for the exchequer as the central government at present pays about Rs 6,750 crore annually to the Employees’ Pension Scheme.

Any company with over 20 employees must register with the EPFO and the EPF scheme is compulsory for all employees earning less than Rs 15,000.

The increase in the limit to Rs 21,000 will bring more workers under the retirement scheme and align the ceiling with the other social security scheme Employees’ State Insurance Corporation (ESIC) where the limit is Rs 21,000, the report added.

In January 2022, EPFO added 1.52 million subscribers on a net basis, an increase of over 21 per cent compared to 1.26 million in December 2021, according to the latest payroll data