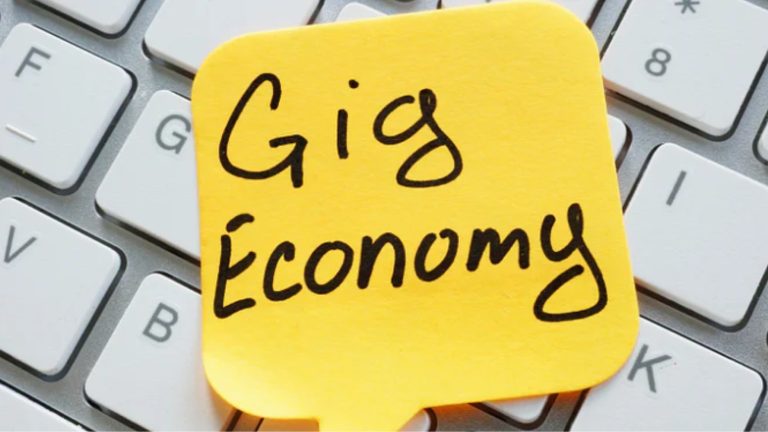 2022 is considered to be the most successful year for the gig economy till now. The opportunities, demand, and supply gained great momentum keeping the work-life balance and flexibility as a major priority. According to the report, there is a 3X increase in the participation of gig workers whereas hiring demand has increased by 10X due to various reasons.

Multiple corporate waves starting from great resignation, to moonlighting to layoff season have played a major role in attracting the market towards flexible hiring and working. Till 2021, when the gig economy was the synonym with the blue-collar worker, the year 2022 changed the circumstances and the scenario. With a 7X increase in the demand for white-collar workers, white-collar gig hiring has gained momentum in comparison to the year 2021. Taskmo witnessed a surge in demand for white-collar gig workers for the roles of administrative assistants, industry experts for e-commerce companies, technical skills workers, analytics, and data scientist. Whether this is a positive transformation or the need of the hour, the gig economy is constantly rewriting the hiring and working scenario all over the world, Indian companies are increasingly on the lookout for gig workers to fulfill roles in business development, field sales, last-mile delivery, digital promotion, brand promotion, and micro-influencers. Overall, the demand for gig workers has increased by 10X whereas the participation of gig workers has increased by 3X in the year 2022 in comparison to the year 2021, according to the Taskmo report 2022.

It is promising to see that top recruiters have strengthened their roots across Tier-2 and Tier-3 cities whereas Pondicherry, Mirzapur, Patna, Jabalpur, and Kanpur are picking up their way to gig jobs, while metro cities continue to maintain the growth momentum for gig workers. The gig economy is a major attraction over full-time employment due to the flexibility and independence it has to offer. Taskmo: a gig discovery platform, currently has more than 49% of gig workers under the age of 25. Also according to the report, Youth participation in the Gg economy has seen an 8-fold increase between 2019-2022. A majority of the youth who are opting for gig job roles belong to Tier-1 cities like Bengaluru, Delhi, Mumbai, Hyderabad, and Chennai. Bengaluru is the most preferred job location and Chennai the least. Because Bengaluru is also a startup hub, opportunities for blue-collar and white-collar gig roles are much higher.

“As the concept of the gig is finding wide acceptance, there is a surge in participation of youth, who are preferring to take up gig job roles. The career paths of young professionals today would look nothing like that of the 2000s. Gig helps individuals explore their true potential, talent, and preferences. Younger generations are also more open to exploring varied opportunities. It’s good that they do not want to limit themselves to work that comes with boundaries,” said Prashant Janadri, Co-founder of Taskmo.

Women’s participation has increased from 18% to 36% showing a remarkable growth of 2X this year. Gig continues to be a flexible model of work for India’s working women who can pick their jobs based on their area of interest, location, availability, and experience. Women have been majorly employed in roles related to Customer support, Content Monitoring & moderation, Tele-sales, and Audits & Surveys.

Major reasons behind this gig growth can be the flexibility of job timings, extra income, the lesser barrier to entry, or portfolio development for joining gig jobs but in the end, it is a win-win situation for both workers and companies. Companies are looking for more sustainable, less time-consuming, and pocket-friendly ways to hire a workforce whereas employees are looking for a more at-ease work model and looking to take control of their work lives by striving to create an ideal work-life balance. Young talents demand more flexibility and independence – not just in terms of where and when they work, but also in the work they do and who it’s for.