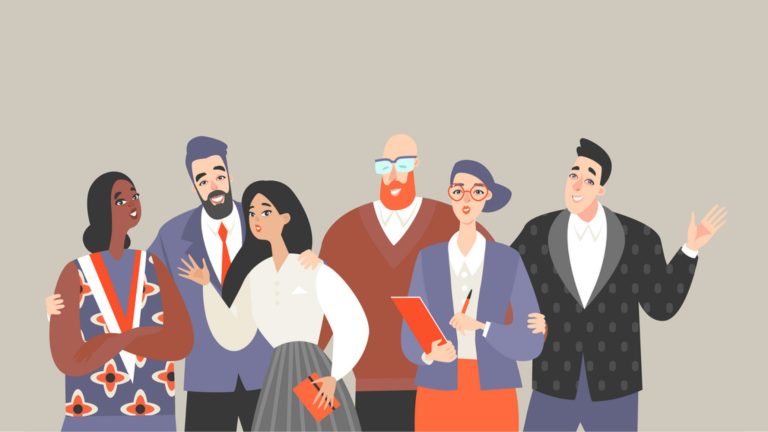 Among workers surveyed by Gallup, 60% reported feeling ’emotionally detached’ while at work, and 19% consistently feel ‘miserable.’

Employees have never been more stressed, according to Gallup’s State of the Global Workplace 2022 Report, which was conducted in 2021 and released today.

Among workers surveyed, 60% report feeling “emotionally detached” while at work, and 19% consistently feel “miserable.” These numbers are higher than those reported in 2020, which had previously set records for the percentage of employees who reported feeling stressed on a daily basis.

The Gallup report notes that these findings are concerning given that, on average, people spend a staggering 81,396 hours of their lives working. The only activity we spend more time doing is sleeping.

The survey also found that:

For women to reach in leadership role in hospitality sector, Family support also needed along with talent: WiCCI Study

Companies mention labour shortage up by 28% in 2022: Report