Employee entitled to maternity leave of 26 weeks for 3rd child if doesn’t have custody of other 2 children: Madras HC 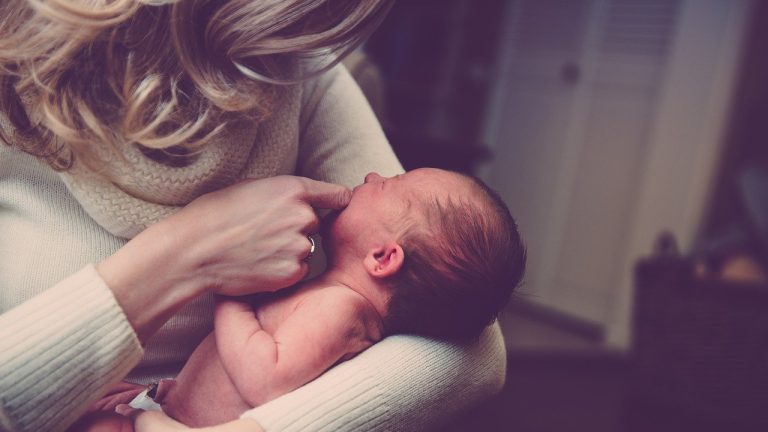 On March 25, 2022 the Madras High Court in K. Umadevi vs. the Government of Tamil Nadu W.P. No.22075/2021, while allowing maternity benefit of 26 (twenty six) weeks to women employee who already had 2(two) surviving children from her first wedlock, observed that the expression used in the provision of Section 5(3) of the Maternity Benefit Act, 1961 that maximum period of entitlement of maternity leave benefit for a woman having 2 (two) or more than 2 (two) surviving children must mean that the mother having children in her custody, literally and factually and wherein as a fallout of divorce from the first marriage, the employee had to part with the custody of her 2 (two)children born from the first wedlock, it cannot be understood that currently she is having 2 (two) surviving children at all.

Workers arrested for rioting in Manesar

Better.com once again goes to third round of job terminations