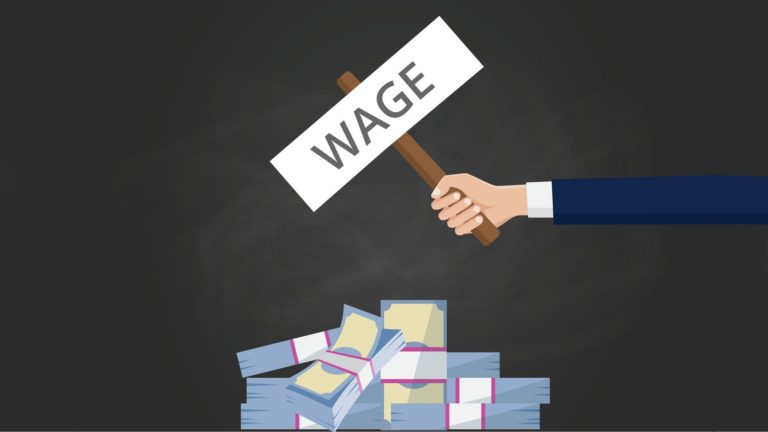 The Delhi government has hiked minimum monthly wages of unskilled and skilled labourers by Rs 450-Rs 550 in view of high rate of inflation, according to an official statement on Friday.

The increased minimum wages for labourers will be applicable from April 1, it said.

“The hike in minimum wages will give respite to the labour class facing back-breaking inflation. The Delhi government is paying the highest rates of minimum wages in the entire country,” Deputy Chief Minister Manish Sisodia said.

The hike in minimum wages for labourers has been done in view of the increase in dearness allowance for government employees, the statement said.

Also Read: Five ways in which the pandemic has precipitated digital transformation in the health sector – Alok Bansal

The minimum monthly wage for non-matriculated workers has been increased from Rs 17,693 to Rs 18,187 and for matriculate employees, from Rs 19,473 to Rs 20,019. For graduates and those with higher educational qualifications, the monthly wage has been hiked from Rs 21,184 to Rs 21,756, the statement said.

The minimum wages were last revised by the Delhi government in November 2021 to provide relief to the workers from the COVID-19 pandemic and price rise.

Sisodia said that the wage revision was a big step taken amid rising inflation.

“This step has been taken in the interest of the poor and the working class, who have suffered disproportionately due to the current pandemic. The hike will also benefit those in clerical and supervisory jobs,” he said.

Sisodia said that people employed on minimum wages in the unorganised sector should also get the benefits of the dearness allowances, which are usually offered to state and central government employees.

Minimum wages in Delhi are the highest in comparison to any other state. The Delhi government is constantly revising the dearness allowance every six months to provide respite to all workers of Delhi from inflation, he added.