Conflict between personal and organisational ethics 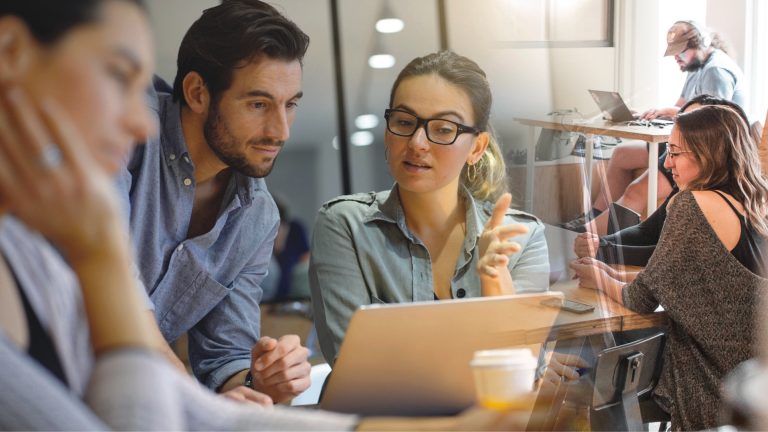 FacebookTwitterPinterestLinkedIn
Mega power Infotech is an Information technology company providing end to end technological solutions to its clients. Company has around 500 employees on its roll and is aggressively planning to do more hiring as company is expecting to bag few important time bound projects.

General Manager-HR Mitesh was given task of speedy recruitment drive and also strengthen the L&D section as the newly recruited employee would also have to undergo technical as well as soft skills training programs by Vice President-HR.

Under Mitesh, Upendra was heading recruitment function. He was viewed as very competent and value driven person strictly following the company vision and policies. His selected candidates were found very useful, competent and suitable to the company. Upendra developed his own style of assessing the candidates which can be said as a perfect blend of intuitive, competency, behavioural and culture fit parameters. He was considered as very strong custodian of company ethics. He was also made In-charge of carrying out programs of inculcating values and ethics in employees. Vice president HR viewed Upendra as very committed and loyal person for the company who neither do any wrong nor allow anyone to commit any wrong. Apart from Upendra, Nilesh Gautam was heading L&D function.

Mitesh called Upendra in his office and asked him to...

Be Resilient and understand the unsaid