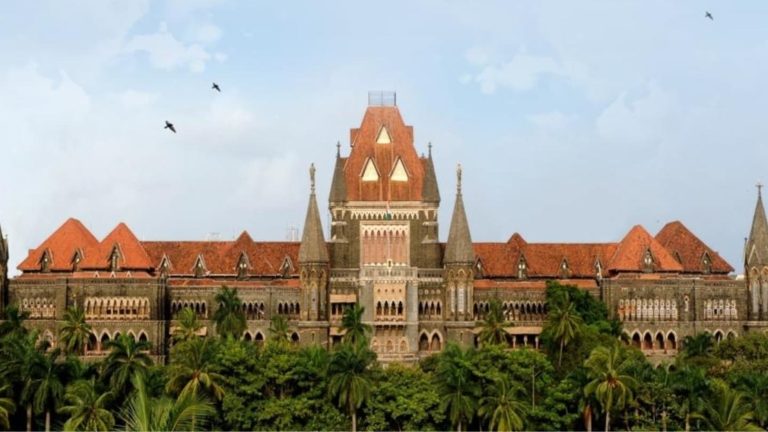 Bombay High Court in The Regional Provident Fund Commissioner, Employees’ Provident Fund Organization vs. Laxmi Agni Components and Forgings Pvt. Ltd W.P No. 2081/2018, on 6.6.22 while examining the facts of the case where the establishment decreased basic wage percentage and included various allowances in order to subterfuge the basic wages and although the salary record of the establishment showed increase in the gross salary of the employees during the entire time period, there was no increase in the basic pay/wages in proportion to the gross salary, noted that in absence of any material to prove that allowances in question were either variable or were linked to any incentive or were not paid across the board to all the employees or were paid especially to those who avail the opportunity and therefore the said allowances were being paid essentially as a part of basic wages, camouflaged as part of allowances, so as to avoid deduction and contribution to the provident fund account of the employees and thus the action of the employer cannot be sustained.

Biz2X to Strengthen its workforce; plans to add 350+ new employees by end of 2022