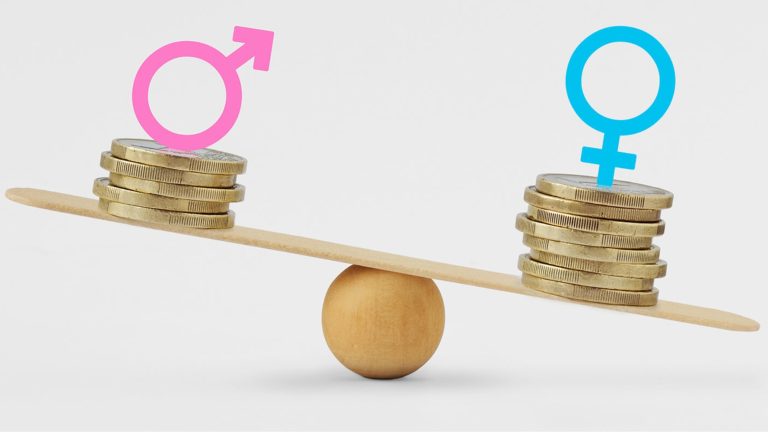 In India, 85% of young workers between the age of 18 to 24-years feel that there is a lack of diversity and inclusion policies and 82% of them feel that the gender pay gap exists and it’s unfair, reveals the ADP® Research Institute’s People at Work 2022: A Global Workforce View.

This report explores employee attitudes towards the current world of work, as well as their expectations and hopes for the workplace of the future

Diversity, equity, and inclusion (DEI) in the workplace is fast becoming a make-or-break issue for workers and under performance on DEI could have an adverse impact on recruitment and retention, study reveals.

However, 62% of employees in India accept that their organization has a gender pay equality policy and they do talk about its importance, however for DEI policies it’s slightly less ( 58%).

If employees feel that their organization is not taking the right steps toward an inclusive system, it often leads to a loss of interest in their job and ultimately, a loss to the organization.

Rahul Goyal, MD, ADP India, comments: “Employees in India strongly consider factors such as workplace ethics and culture when deciding whether to join or remain with their employer. And they are willing to leave when employers fail to create a diverse workforce and treat them fairly.”

Companies’ morals are under scrutiny by current and prospective employees. As such, leaders must demonstrate their commitment to DEI policies to maintain their workforces, especially among younger generations.

Rahul further adds, “The ramifications could go even further, adversely affecting the way a company as a whole, its values and brand, could be perceived by staff and candidates , as well as customers and shareholders.”