62 % of recruiters expect hiring to increase by June 2022: Report 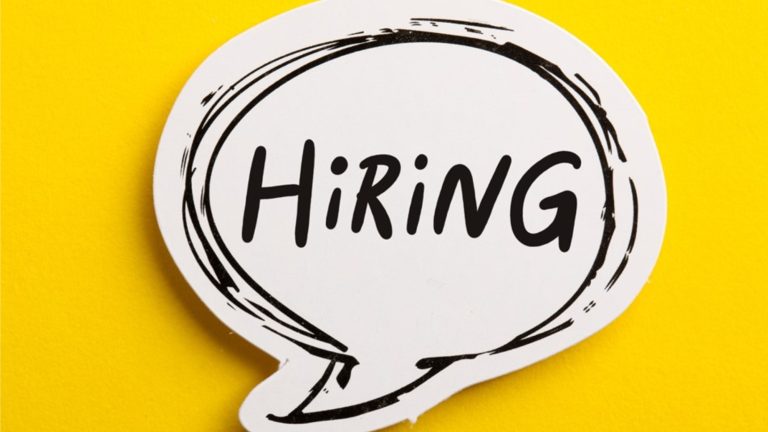 Recruiters across the country are expecting a strong hiring sentiment for the first half of 2022, signaling a wave of optimism for the Indian job market, according to the latest Naukri Hiring Outlook report.

Naukri.com Hiring Outlook Survey 2022 revealed that 57 percent of recruiters indicated both new and replacement hiring in their organisations in the coming months till June’22 vis-à-vis 51 percent in last year’s survey. Interestingly, 62 percent of the recruiters expect the hiring to go back to pre-COVID levels in their organisations by June 2022.

Pawan Goyal, Chief Business Officer, Naukri.com, said “The anticipation of returning to normalcy by companies is fueling a strong hiring sentiment as there has been a pent up demand across sectors.”

The demand for tech-enabled skills is witnessing a consistent uptick. As per the survey, the top functional areas in which active hiring is expected in the coming months are IT (information technology) (59 percent), Business Development (43 percent), and Marketing (36 percent).

The bi-annual survey was based on data from 1,900 recruiters and recruitment consultants over 10 sectors.

The COVID-19 pandemic saw campus placements decline. However, there seems to be good news for new graduates. About 47 percent of recruiters confirm going ahead with the placements in the next few months while only 16 percent feel that there may be a reduction in the number of candidates that will be hired from campus.  In the previous survey, the majority of recruiters had put campus hiring on hold while this time majority of recruiters expect campus hiring to go as planned.

Indian companies are gearing to kickstart work from office for their employees with 41 percent recruiters confirming the same, which marks a significant increase of 10 percent when compared with the previous year’s survey for the period July-Dec’21. About 42 percent of recruiters believe that working from home is equally productive as working in the office while around 14 percent of recruiters said they would be back to the office with a restricted team size.

The job market has been hot in the last few months, and as a result, recruiters expect attrition to rise further in the coming months. The majority of this attrition is expected from employees in the experience bracket of 3-5 years (51 percent), followed by 1-3 years (45 percent). Given the continued surge in demand for IT roles, recruiters expect this sector to witness a high employee fallout rate of 49 percent. It is interesting to note that the number of recruiters anticipating an attrition rate greater than 20 percent grew up by 33 percent when compared with the previous survey conducted last year.