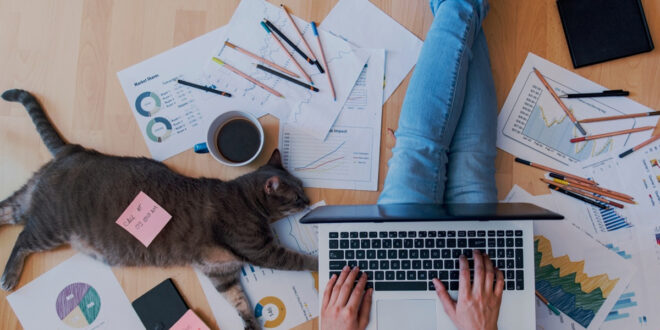 A survey by Hyderabad Software Enterprises Association (HYSEA) on the return to office plans of IT firms for 2022  showed a showed positive indication for the return to office model post the third wave of the COVID pandemic and with the number of cases reducing substantially in the State of Telangana.

With participation from 68 companies, representing 30 per cent of the industry in Telangana who were surveyed, 56 per cent responded offices were fully functional and that employees were allowed, while 28 per cent were open in a restricted way for critical resources and only 16 per cent were not open at all. As per the new survey, more than half of the IT and ITeS companies in Hyderabad are fully functional and employees are allowed to work from office. Not just this, about three-fourths of companies have either communicated or are planning to communicate to employees to return to office in the next month or two.

The association also suggests there is a need to create a generic set of guidelines that companies can as a baseline and customise.

“Hybrid work model is here to stay based on the majority of responses. If schools operate in full physical mode, then there is a possibility of more employees returning to the office. The association also suggests there is a need to create a generic set of guidelines that companies can as a baseline and customise. Just to keep employees happy, companies seem to resort to 100 per cent WFH initially but it must be understood that people are social beings, and working remotely in isolation sounds nice but there are various negative impacts observed both on personal side and professional front. For our young inexperienced employees, it is imperative that managers get to work and train them in person,” HYSEA said in a statement.