Gratuity forfeiture not to exceed extent of loss: Delhi HC 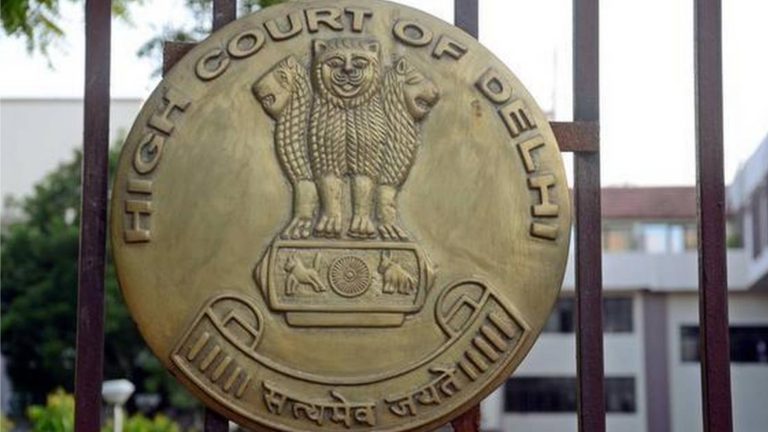 The Delhi High Court has observed that any employer can forfeit the gratuity of an employee if the employee is terminated for any act or omission or negligence causing any damage or loss to the property belonging to the employer.

Justice Pratibha M Singh however added that such forfeiture can only be to the extent of the damage or loss caused, and not beyond that.

The Court was dealing with two petitions pertaining to disputes between employee and Union Bank of India. In one of the petitions, a chargesheet was issued against the employee alleging that loans were issued by him accommodating certain parties which caused losses to the Bank.

In another matter, charge-sheet was issued against the employee alleging that he was involved in lending loans in blatant violation of lending norms without completing the requisite formalities, sanctioning higher amounts of loans to borrowers whose earlier loans were either NPA or overdue, which allegedly caused losses to the Bank.

Thus, the two aspects to be considered in the cases by Court was, First, whether forfeiture of gratuity is permissible and, if so, in what manner is it to be effected and Secondly, whether long delay in approaching to Controlling Authority can result in rejection of the claim for gratuity.

The Court noted that sec. 4 of Payment of Gratuity Act prescribes that gratuity would be payable to every employee on termination of his employment if the employee has rendered continuous service for not less than five years upon superannuation, retirement or resignation or due to death or disablement due to accident or disease.

It also noted sec. 4(6)(a) of the Act which provides that the gratuity of an employee, whose services may have been terminated for the reasons as speci􀂦ed therein, can be forfeited to the extent of damage or loss so caused.

“Thus, any employer can forfeit the gratuity of an employee if the employee is terminated for any act or omission or negligence causing any damage or loss to the property belonging to the employer. The forfeiture can only be to the extent of the damage or loss caused, and not beyond that.”

The Court therefore said that in both the petitions, the case of the Bank was that both the employees caused loss to the Bank and hence the gratuity can be forfeited. However, it noted that the case of the employees was that there were three pre-conditions which are imposed by law on the employer that need to be satis􀂦ed before gratuity of an employee can be forfeited viz., proper notice of forfeiture has to be issued to the employee, the said notice has to contain the quanti􀂦cation of loss stated to be caused by the wilful omission or negligence of the employee and an opportunity to be heard to be given to the employee.

“In the present two petitions, it is worth noting that ld. Counsel for the Bank, during the course of hearing submitted that the Bank is not pressing the ground of forfeiture of gratuity of the employees on account of offence involving moral turpitude. Thus, insofar as the procedure to be followed for forfeiture is concerned, even if this Court does not take into consideration the judgment in Jaswant Singh Gill (supra), a mere reading of the provisions itself shows that the forfeiture can be only to the extent of the damage or loss so caused,” the Court said.

Thus, the Court was of the view that the Bank would not be entitled to forfeit the entire gratuity amount without quantifying the extent of the damage or loss. It said that the said amount is not a ‘quanti􀂦ed amount’ under the provision and that it would have to be determined after giving the employee an opportunity as to whether the damage or loss was caused and whether the same has been correctly attributed to the correct employee or not.