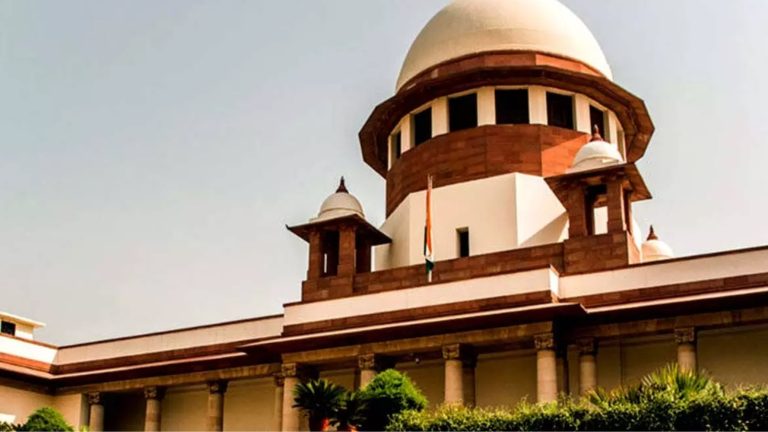 FacebookTwitterPinterestLinkedIn
The present judgment fully supports the financial flair of the Government and the authorities by barring pre-01.09.2014 retirees from exercising options under para 11(3).

he Ghost of Warren Hastings still rules the Indian Judiciary. It is centuries old doctrine. The judicial system does not have any social obligations or social bindings to carry-out in its judgments with reference to the Constitution of India. On the contrary, it reflects social notions nourished in the prevailing structure of the society, it born out of. Therefore, pledges itself to the mandates created by elite classes at helm. Many of the Judges have underlined this unfortunate doctrine.

The constitution, the law and above all, the judiciary must ensure that what the society has achieved or secured, which is in the interest of the people, must be preserved and doors for advancement thereof be opened, instead of running behind in agreement with the mandates given by the elite classes which is or are inconsistence of the constitution.