Rewards and Recognition at workplaces 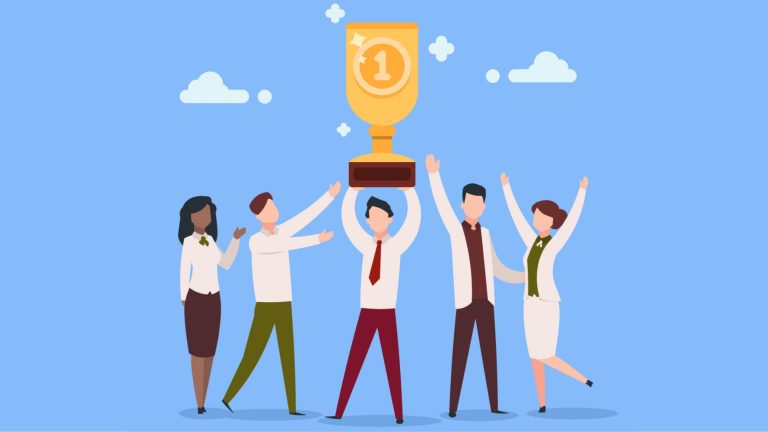 FacebookTwitterPinterestLinkedIn
R & R is a common initiative for retaining talent in organisations but nature of the same is different from industry to industry. Author attempts to throw light on some practices of R & R in different sectors.

The reward and recognition practices were started in the era of human relation, wherein principles of Douglas Macgregor, vroom theories and Maslow hierarchy of needs were coined. The principles and practices were changed over a period of time.

Also read: Manager should be able to understand the change in Workforce Psyche – Anupreeta Lall

In government sectors or PSU (Public Sectors Undertaking), It is more in the form of promotion through a process of ACR (Annual Confidential Record)/up-gradation are given but luxury of...