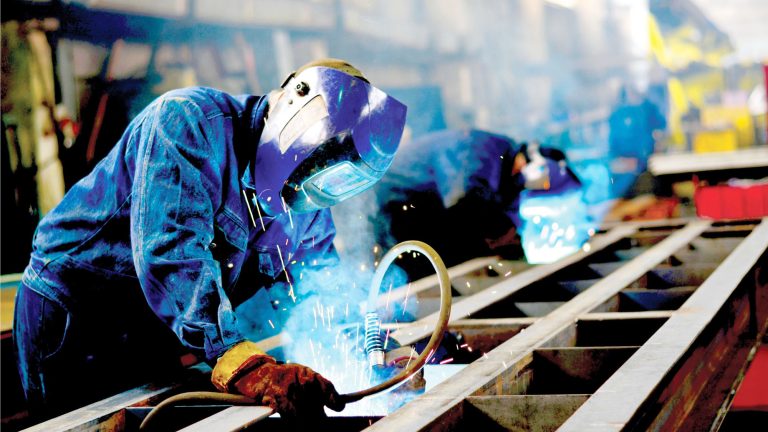 FacebookTwitterPinterestLinkedIn
Tall claims have been made by the government that the labour reforms will make the ease of doing business. Hence emphasis was laid on the appointment of 'fixed term employee' who will not have job security like an employee who happened to be a 'workman' under the Industrial Disputes Act, 1947.

Four Labour Codes were being lauded to usher the country to a new era of revolution in the field of industrial relations, but they proved to be damp squib even before coming into operation. It was expected that the employers and employees will be happy since new opportunities for employment be created. Besides that comfortable and conducive working conditions will be introduced. The Ministry of Labour & Employment termed the new Codes as Labour Reforms but, they have created more confusions mainly due to and copy-paste work. Merely by abolishing the Labour Courts, it could not be construed that there will be lesser disputes for adjudication. It is also not understandable why an Industrial Tribunal should consist of two members instead of one? Even High Courts assign cases and appeals for disposal by a single judge. The Code says that no person shall be qualified for appointment as the presiding officer of a Tribunal unless-