PoSH in India : A real protection or a glass fence? 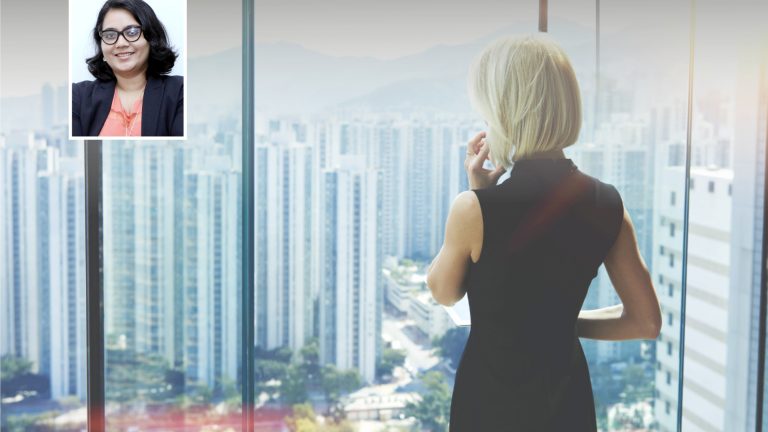 FacebookTwitterPinterestLinkedIn
There is a thin line between moral obligation of respecting a female co-worker and the legal obligation to do so. The IC cannot superimpose its moralities on the workforce but must be guided by legal principles and determine outcome of the misconduct empirically.

Sexual harassment is not about sexual misconduct as much as it is about abuse of power. Two consenting adults can engage in any relationship but translate that into a work environment and it becomes impossible to deal with the repercussions and sensitivities for those involved and those not involved. Workplace sexual harassment is a form of gender discrimination which violates a woman’s fundamental right to equality and right to life, guaranteed under the Constitution of India and is criminalised outside of work context through several provisions of the Indian Penal Code.
Workplace sexual harassment not only creates an insecure and hostile working environment for women but also impedes their ability to perform and be part of the labour force in equal measure in a competitive work environment of today. The POSH Act was enacted as a comprehensive legislation to provide a safe, secure and enabling environment, free from sexual harassment to every worker.

Pursuant thereto, in India, a certain level of sensitivity has crept in over the last decade or so as regards...

is Founder and Partner at Agama Law Associate, Mumbai. Archana has versatile experience of over 13 years wherein she has gained immense tactical transactional understanding as well as significant industry expertise across diverse sectors.

PoSH law has brought significant confidence in the women

is Founder and Partner at Agama Law Associate, Mumbai. Archana has versatile experience of over 13 years wherein she has gained immense tactical transactional understanding as well as significant industry expertise across diverse sectors.