Management Learnings & The Final of The Football World Cup 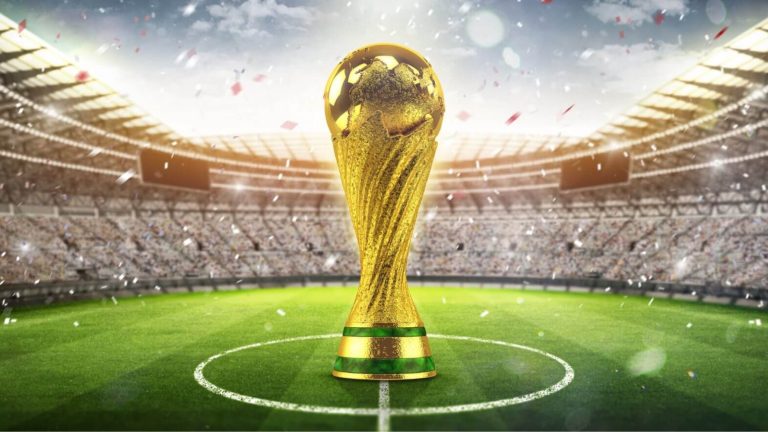 FacebookTwitterPinterestLinkedIn
There are points in time when the individual efforts matter-like putting the ball in the opponents' net-but that too is the outcome of a series of precursor activities.

The Football World Cup finals concluded a few days ago. Argentina rompedback to glory after decades. The victors were no doubt aided by the presence of a doyen in the field of football, namely Lionel Messi. He now ranks with Ronaldo among the legendary famous on the football field. The French captain, Hugo Lloris, covered himself with glory not only with a flair but also with the cool and balanced demeanour of a world class player and a captain. France’s loss in the finals elicits a range of emotions, no doubt influenced by the people who hold those preferences. That’s another story.

The management lessons of the game are significant. It was worth watching the game to understand not just teamwork but individual competency. The two go together through goal-directed activity.

Even to a layman, not quite conversant with the nuances of the game, a few aspects of over an hour of sheer delight are worth noticing. There is no substitute for teamwork. No one can win the game on their own. There are points in time when the individual efforts matter-like putting...