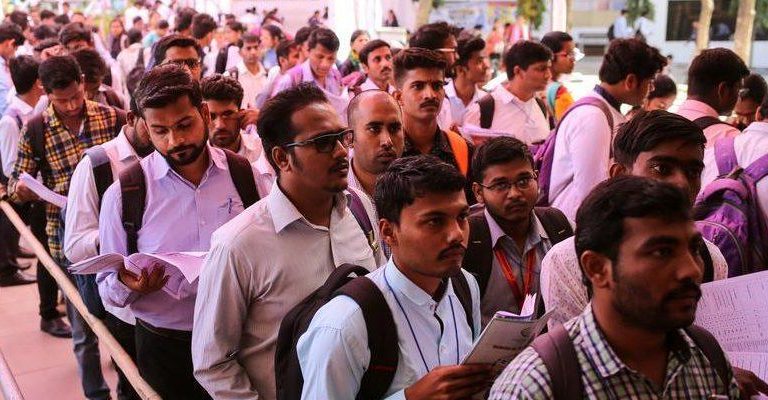 As far as the apprehension of Industries pertaining to the lack of those workers, who are engaged in loading/unloading jobs for the implementation of Act? Generally this type of work are nowadays handled by the labour of UP/Bihar, who have an expertise in the trolley movement as well materials uplifting from one place to another inside/outside the industry. The way urbanization took place, in the same way local people’s sold their lands and earned good money by disposing their lands. Now the question hovering in the minds of every industrialist – can we get such people’s from Haryana who do loading /unloading work in the industry. There will be a huge challenge and will be a big problem of traceability to involve local people in such type of task. Besides that major problem will be traceability of materials movement work and the place where hot work is in the premises.

As the market grow and Govt. is focussed more on raising GDP, in these circumstances the Haryana State announcement of 75 percentage of private sector jobs are not fair to boost national economy. Owing to this, no new Factories would venture with this type of reservation. Further, nobody has time to first train local people and then absorb them. This will lead towards monopoly and strengthening labour unions in Haryana State. Besides this haryana State will lose MNC and this is scaring away investors also. Such restrictions may hamper the growth and development prospects of the Haryana State as well as the country by affecting ease of doing business. Increased risks of labour shortages, rise in unemployment, aggravate wage inflation and worsened regional inequalities are few other possible impacts.

Further, in some industry there are such types of machines which needs trained skilled manpower, unfortunately which will not be available in Haryana State. Generally, such skilled manpower comes from Bihar and UP to operate these sophiscated machines. It will also have the negative impact in long run. Overall such move will not help for the progress of State.