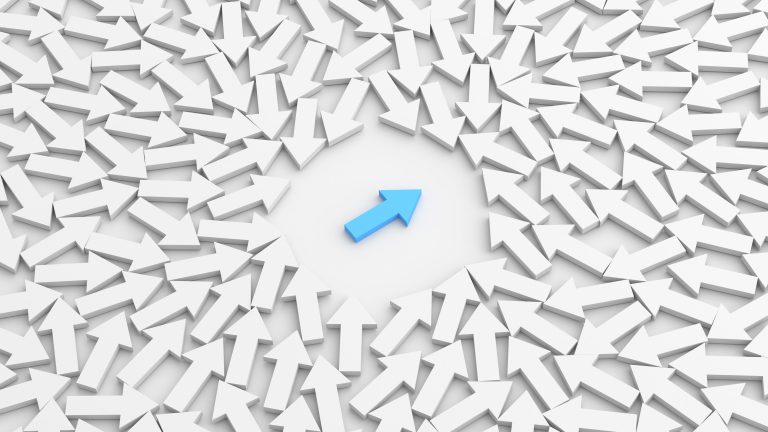 FacebookTwitterPinterestLinkedIn
Strategic Human Resource Management is the thinking which aligns the actions of the human resource departments with the strategy of the organisation. This new thinking has kicked out the old notion of the HR managers that their performance can’t be measured. If you are a HR manager, an employee or a new entrant in the field of human resource and if you are still thinking that the older notions are relevant then you must change them as soon as possible, the sooner you change the better it is for you.

Game theories beginning can be traced back to 1944, when mathematician John Von Neumann and economist Oskar Morgenstern published their book on Game Theory titled “Theory of Games and Economic behaviour” The book provides a proper map to understand the behavioural pattern of two or more individuals in a situation where their future is interconnected.
In its simplest form Game theory is a framework to be conceived in social situations among competing players and produce optimal decision-making of independent and competing stakeholders in a strategic setting.

Neumann and Morgenstern discussed two very distinct scenarios involving stakeholder’s interaction between them under different circumstances. These two unique scenarios or environments are:

It works on the principle that’’ there is bound to be a reaction but unlike Newton’s law it is not bound to be equal or even opposite.” The reason is that in business we deal with humans and their decision-making process which are highly unpredictable in a rule-based scenario where the options are limited.

It works on a principle that you cannot extract or capture more value than what you bring on the table.

Strategic Human Resource Management is the thinking which aligns the actions of the human resource departments with the strategy of the organisation. This new thinking has kicked out the old notion of the HR managers that their performance can’t be measured. If you are a HR manager, an employee or a new entrant in the field of human resource and if you are still thinking that the older notions are relevant then you must change them as soon as possible, the sooner you change the better it is for you.

In today’s volatile business world, decision making is done in a very calculated manner to power the thrust of the organisation with a view of optimum utilization of the available human resource in the organisation. Human resource managers take pride in their value system and while taking decisions may not like to use any such modelling and rather give importance to their experience and values. They would like to do things in a very set template that they have been following.

However, HR professionals should not think of game theory as a replacement for the value of their own experience. Rather, it provides a way of clarifying and structuring their thinking while taking all relevant factors into account and playing them through to their logical end.

Point of consideration for the strategic management by HR managers is that the dynamics of the human behaviour is well understood by the managers. Their experience relating to behavioural patterns of an employee provides enough information for them to make reasonable predictions and anticipate individual’s responses to interactions or decisions.

Putting it simply applying two unique generalisations of game theories approach can be very effective in analyzing problems and eventually giving a logical end to the problem by identifying right solution. While analyzing options on the table the approach should also be allocentric i.e. putting oneself in the shoes of the others.

This gives HR managers a solid backing while conveying the decision as it is completely backed by logical reasoning and thus, adds weight to their decisions. As discussed above we also know that HR department is the one which conveys the decision taken to the relevant employees and thus they are the ones who are at a risk of seeing the opposition against the decisions taken and in that scenario the logical steps followed while taking a decision can help them ease out the opposition and explain the scenario to the employees.

Applying, the game theory while making decisions gives a completely new edge to an organization like quick decision making in this fast paced business environment where the good opportunities are less and time to act on those opportunities are even lesser. This model or framework of decision making ensures that the good decisions are implemented while the bad ones are left on the table itself.

Thus, Game theory is very potent decision making tool for the Human Resource managers to take effective decisions in a fast paced world and back it up with a logical reasoning to see that these decisions are implemented which will help to measure the performance of HR managers as well.

To put it in a single sentence “profits in a business depend upon right decisions at a right time and bad decisions cost money.” Game theory provides an answer to the dilemma of decision makers at the top of hierarchy in an organisation to take right decisions at a right time. The present CoVid-19 may provide an opportunity to Indian corporate to implement Game Theory in the Strategic HR Management. The CoVid-19 crisis has compelled the organisations to think afresh strategy to cope up with the challenges of survival.

What’s next in HR?