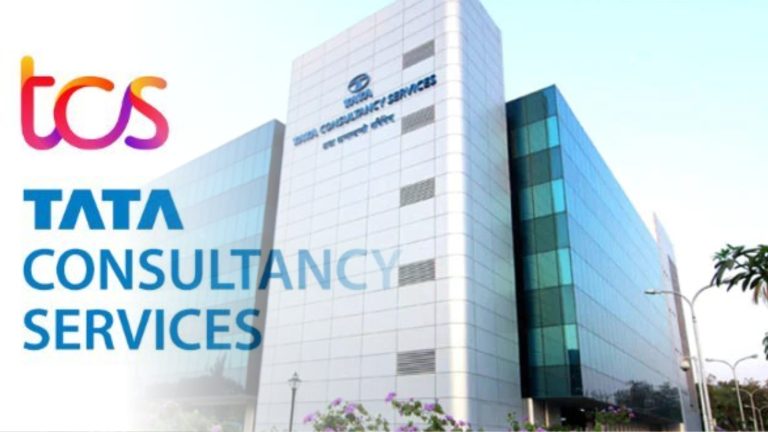 Thirumalai Selvan, a Chennai-based techie who was laid off by Tata Consultancy Services (TCS) in 2015, has won a seven-year legal struggle against the company.

Thirumalai was one of the TCS employees who were abruptly fired in 2015, without a prior notice.

The company must also compensate him with all further benefits from the date of his termination until he is reinstated in the organisation, the court ordered.

“I was terminated all of a sudden with a single-line dismissal letter, following which I approached the Commissioner of Labour in 2015 and later, approached the court,” Thirumalai told The News Minute.

Laid off Without Pay Despite Excellent Performance

Thirumalai Selvan worked at TCS in 2015 as part of the technical support team, handling the company’s IT infrastructure. He started out as an assistant engineer and rose through the ranks. He was working as an assistant consultant when he was laid off without pay.

Thirumalai said in his legal brief that TCS had fired him in violation of the legislation, which states that as a skilled technical worker at the corporation, he was entitled to a one-month notice period and retrenchment compensation.

He further stated that despite his excellent performance, TCS downgraded him and fired all Assistant Consultants and Senior Consultants, in favour of hiring 55,000 people, most of whom were freshers. Thirumalai had described his dismissal as a “purely profit-driven” decision by TCS.

Forum for IT Employees (FITE), a collective of IT Employees formed during the mass TCS Layoffs, welcomed the decision. “This court order again brings in hope among the 40 plus lakhs of workers in the IT sector in India who wish to challenge the illegal terminations and unfair labour practices in the sector”, the union said in its statement.

Settlement between workman & management not binding if not sent to labour authorities: Rajasthan HC