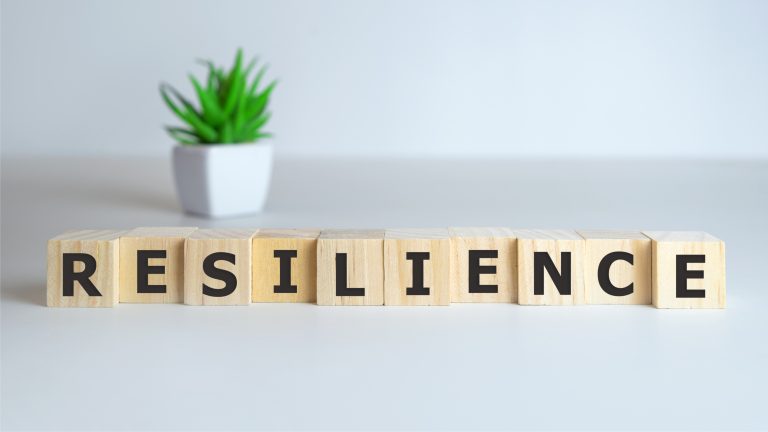 FacebookTwitterPinterestLinkedIn
Reverse mentoring can also become a practice. While mentoring typically involves a more experienced, older employee or leader providing guidance to a younger employee, the opposite approach can also be used.

India has finished at the bottom of the Environment Performance Index-2022 released by the World Bank. This means India is among those countries in the world that have the worst environmental health. Out of 180 countries that have been ranked, India is amongst the bottom five with a score of 18.9. Even Bangladesh, Myanmar, Pakistan, and Vietnam have ranked higher than India. The country has also scored poorly on various measures such as control on corruption, rule of law, and government effectiveness.

The deterioration is huge as in the EPI-2020, India was ranked 168th out of 180 countries. With the score of 27.6, Denmark was ranked first in the sustainability and environmental health categories this time. India is ranked 120 out of 122 countries in terms of the quality of air. GDP contribution of India was 36 percent from 1 AD to 1500 AD, and 32 percent from 1500 AD to 1700 AD. If we have to define our culture in one word i.e., HARMONY.

Learning As a life-long pursuit