Provident Fund Commissioners don’t deserve the status of a Judge 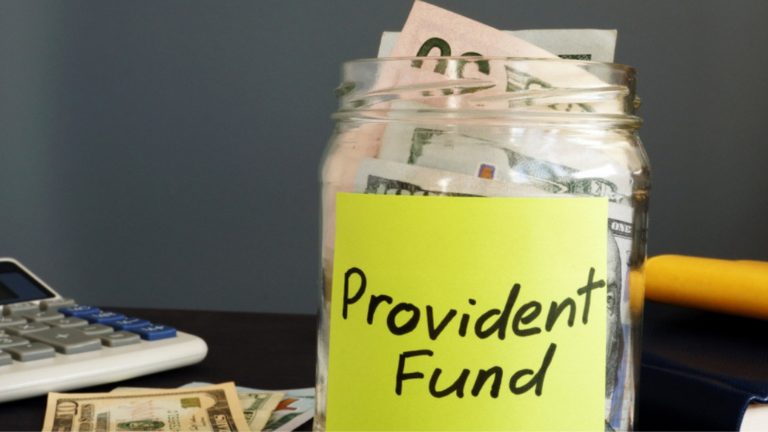 FacebookTwitterPinterestLinkedIn
There may be hundreds of such cases of high handedness of Provident Fund Authorities, but no steps have been taken by the government to check them. Regional/Asstt. Provident Fund Commissioners pass the order to deposit the determined amount within 15 days and thereafter they initiate the recovery by adopting coercive methods without even waiting for the statutory limitation period for filing appeal in EPF Appellate Tribunal.

Many judgments have been passed by courts including the Supreme Court in Food Corporation of India vs. Provident Fund Commissioner, 1990 LLR 164 wherein it has been held that the Provident Fund Commissioners are vested with the powers of a Civil Court. Reference is made to one judgment by Bombay High Court in E.S. Sanjeeva Rao vs.CBI decided on 2.5.2012 wherein it had been held that a Regional Provident Fund Commissioner is a judge as defined by the Judges (Protection) Act, 1985 and is thus, immune to a criminal case against his or her orders.
Delineating the marked distinction between ordinary government servants and judges, and underscoring the necessity to adhere to impeccable integrity in the discharge of judicial functions, the Hon’ble Apex Court in Chandel R.C. vs. High Court of Madhya Pradesh & Anr., (2012) 8 SCC 58, remarked that:

“The office that a judge occupies is an office of public trust. He must be a person of impeccable integrity and unimpeachable independence. He must be honest to the core with high moral values. When a litigant enters...

is Advocate, Supreme Court of India, New Delhi. He has also been former Law Teacher in University of Delhi.

is Advocate, Supreme Court of India, New Delhi. He has also been former Law Teacher in University of Delhi.