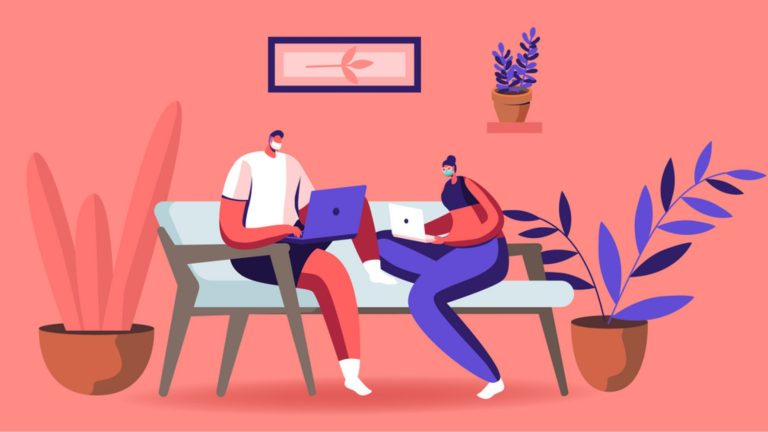 The Supreme Court has observed that the onus to prove that an employee was not gainfully employed elsewhere when his service was terminated is on the employer.

An employee is not required to prove the negative that he was not gainfully employed.

In this case, the writ petitioner (employee) claimed the back wages for the period subsequent to the order of reinstatement passed by the High Court (single bench) and the writ petitioner remained out of employment even thereafter due to the order of stay passed in the appeal preferred by the management. He contended that, on dismissal of the appeal of the management and the stay being vacated, the judgment and order passed by the Single Judge, setting aside the termination and ordering reinstatement came to be confirmed, as a natural consequence, he shall be entitled to back wages during the period he remained unemployed in view of the order of stay granted by the appellate court, which was at the instance of the management, subject to the management proving or producing any material on record that even during the said period the employee was gainfully employed. This writ petition was allowed by the High Court.

Before the Apex Court, in appeal, it was contended by the employer that the employee has not established and proved by leading cogent evidence that he was not gainfully employed during the period he was out of employment and therefore he shall not be entitled to the back wages.

The Court noted that the writ petitioner had a specific case that he remained out of employment for the period from 23.08.2002 to 30.04.2007 and that he was gainfully employed during the period from 01.05.2007 to 20.01.2011. Thereafter, he was not required to lead any further evidence to prove the negative, the court said.

Upholding the High Court order, the bench observed that the employee/writ petitioner cannot be denied the back wages for no fault of his and that the principle of “no work no pay” shall not be applicable.