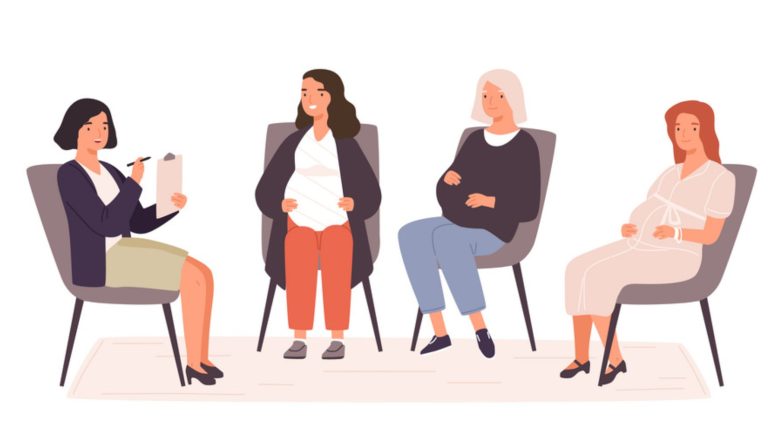 (ANI): Amid controversy over the discrimination against pregnant women in joining service, Indian Bank said it has not made any changes to the existing guidelines and no female candidate has been denied employment.

“In some sections of the media, it has been interpreted that bank has framed new guidelines which are discriminatory against women. In this regard, we wish to inform that the bank has not made any changes to the existing guidelines,” Indian Bank said in a statement.

However, in view of public sentiments, we state that, in case of pregnancy, which is less than 12 weeks, the candidates are considered as fit for joining the bank. Post 12 weeks of pregnancy, candidates are allowed to join with a fitness certificate from a registered medical practitioner certifying them fit for taking up employment in Bank.

Further, in case any candidate is seeking an extension on account of pregnancy, the bank is considering the request favourably, Indian Bank said.

A section of media reports had claimed that a recent circular issued by Indian Bank prevents women who are more than three-month pregnant from joining service, despite having been selected through due process.

Earlier in the day, Delhi Commission for Women (DCW) Chairperson Swati Maliwal issued notice to Indian Bank for alleged ‘anti-women’ guidelines that prevent pregnant women from joining service declaring them ‘temporarily unfit’, and requested the Reserve Bank of India (RBI) to intervene in the matter.

“The Commission has learnt that the Bank has framed rules which state that if a woman candidate is three months pregnant, she would be considered as ‘temporarily unfit’ and would not be given immediate joining upon her selection.

This will lead to delay in her joining and subsequently, she will lose her seniority,” Maliwal said in a letter addressed to RBI Governor Shaktikanta Das.

This is very serious matter. This alleged action of the bank appears to be discriminatory and illegal as it is contrary to the maternity benefits provided under ‘The Code of Social Security, 2020’.

Further, it discriminates on the basis of sex which is against the fundamental rights guaranteed to all citizens under the Constitution of India, DCW Chairperson noted in the letter.

Taking suo-moto cognizance on media reports regarding framing of new guidelines by India Bank for recruitment of staff, the Delhi Commission for Women issued notice to Indian Bank’s Managing Director and CEO seeking reply on the matter latest by 23rd June 2022.

However, Indian Bank denied that it has any guidelines that is against women.

“Indian Bank has always been a progressive bank with a proactive approach toward the care and empowerment of women employees who form an integral part of its workforce.

This is also evident by the fact that around 29 per cent of its workforce comprises female employees, which is one of the best in the banking industry,” Indian Bank said.