An Indian platform company that provides home and beauty services has sued its female workers for protesting against rules that the women say will hurt their earnings, in the country’s first such legal action amid growing discontent against gig work.

This will limit workers’ flexibility and reduce their earnings, said Seema Singh, a beautician at Urban Company who has been named in the suit.

“The new policies will reduce our earnings and make it hard for us to make ends meet. We had no choice but to protest because the company wouldn’t listen to our concerns,” said Singh, 35, who has worked at Urban Company for four years.

Dozens of women, who the firm calls partners, gathered outside Urban Company’s office in the northern Indian city of Gurugram this week holding banners and shouting slogans against the proposed new rules.

Urban Company, which enables users to order services from manicures to carpet cleaning and repairs on a mobile app, said in its suit filed this week at a local court against four of its women partners that their actions were “illegal and unlawful”.

After two nights out in the cold, the women moved from the site on Wednesday as they had no access to toilets, and feared for their safety at night, said Singh.

“That they have filed a lawsuit against us for protesting shows they are scared of us,” Singh told the Thomson Reuters Foundation over the phone.

Urban Company did not respond to requests for comment.

In India, where about 5 million people work in the gig economy, workers have been demanding better conditions after legal victories for their counterparts from Amsterdam to New York.

In October, a union representing about 35,000 Indian gig workers filed a petition in the Supreme Court seeking social security benefits from platform companies including Uber, Ola, Zomato and Swiggy – the first such lawsuit in the country.

Urban Company’s lawsuit against its workers is unusual, said Antonio Casilli, a professor of sociology at the Polytechnic Institute of Paris, on Twitter.

“Gig workers suing platforms to enforce labor laws – this happens more and more often. But for a platform to sue its gig workers who strike to have labor law enforced – that’s a first,” he said on Wednesday, noting that the defendants are all women.

Women workers at Urban Company in October had protested for better pay and working conditions, and social security benefits.

The company, which says it has more than 35,000 partners in India and in countries including Australia and Singapore, at first vowed to boot the women off the platform, and then announced new safety measures and insurance benefits.

A social security law introduced in 2020 extended benefits to the segment, but it has not yet been implemented by Indian states.

While app-based businesses have thrived during the pandemic, gig workers themselves have faced a loss of earnings, arbitrary changes to their payments and incentives, and lack of healthcare support, said Chiara Furtado, a research assistant at the Centre for Internet and Society.

Platforms that use algorithms to assign jobs and calculate pay “intensified use of algorithms” during the pandemic, she said, automating roles including handling worker grievances. That increased the “inaccessibility and non-responsiveness” of managers.

“So workers have increasingly used public demonstrations and protests to voice their grievances and demands,” she said, even as formal organising remains difficult, especially for women workers.

Anweshaa Ghosh, a research fellow at the Institute of Social Studies Trust in Delhi who studies women gig workers, said that “knowledge of protests by gig workers globally helps enhance their confidence.Suing the workers is an extreme step to crush the movement.”

While depending on technology, HR cannot afford to ignore employee experience 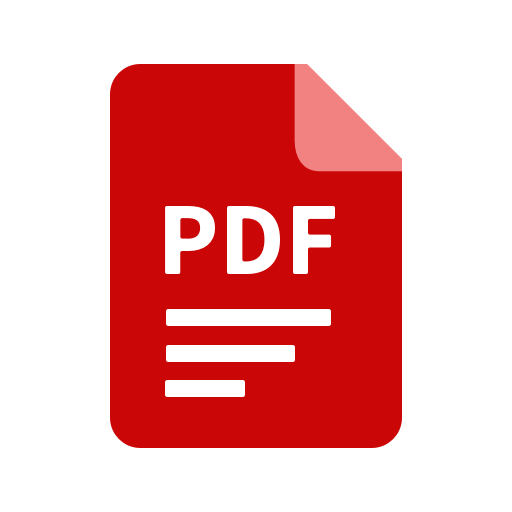