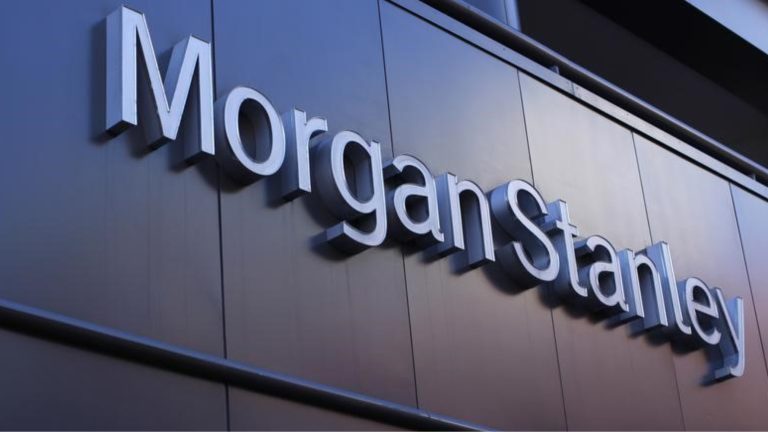 American multinational financial services company Morgan Stanley has reportedly laid off about two percent of its staff on Tuesday.

The fresh round of layoffs will impact 1,600 employees of the investment management company’s 81,567 strong workforce around the world, sources told CNBC.

Morgan Stanley is the latest to join the bandwagon of companies that are letting go of staff, a scary trend that started at tech majors including Netflix, Meta, Amazon, Microsoft, among others. The financial services firm’s decision follows similar moves by Goldman Sachs, Citigroup and Barclays.

Also read: Vedantu lays off 385 employees in 4th job cut round this year

A news report, which first brought out Morgan Stanley’s decision for the said job cut, points out that banks usually fire one to five percent of its weakest workers before bonuses are paid so that there is more money left for the remaining employees. However, this practice was stopped during the pandemic in 2020 as there was a boom in deal activities. But, this boom slowed down or ‘screeched to a halt’ this year following Federal Reserve’s aggressive interest rate hikes.

The last time Morgan Stanley implemented jobs cuts was in 2019. In the latest round, financial advisors at the New York-based firm, which is known for its massive wealth management division and top-tier trading and advisory operations, will be exempt from the layoffs, the report said, adding that it’s probably because they generate revenue by managing client assets. It must be noted that wealth management accounted for 47 percent of the bank’s revenue in the third quarter.

Similar to its peers, Morgan Stanley’s headcount jumped by 34 percent from the first quarter of 2020 to the third quarter of this year, the news report noted. However, the surge in workforce includes the impact of two massive acquisitions.

More Than Half of IT Professionals Likely to Pursue a New Position Within the Next Year: Skillsoft