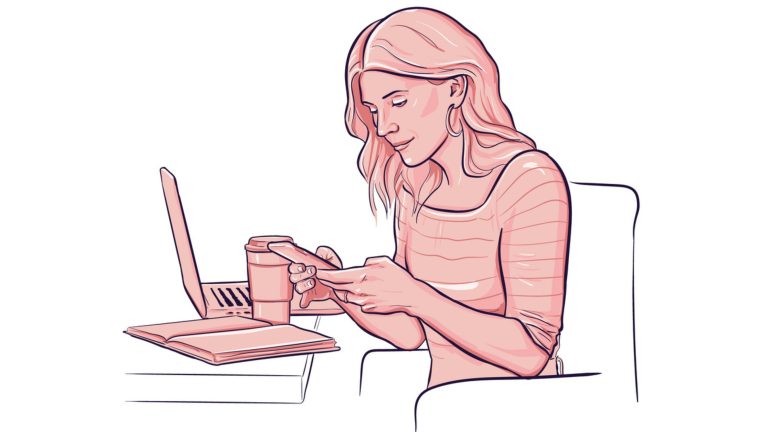 More women are heading towards entrepreneurship in India, with the share female founders growing more than their male counterparts, according to a study by LinkedIn. The study also highlighted the worrisome trend of women dropping out of the corporate ladder, being passed over in promotions which in turn impacts the diversity ratio at the top.

“Our new data is indicative of one thing: working women in India are being held back by more barriers in the workplace when compared to men. But despite the adversity, many women remain undeterred and continue to chart their own path by pivoting to entrepreneurship and building careers that allow them to work on their own terms with greater flexibilty,” said Ruchee Anand, senior director, India Talent and Learning Solutions, LinkedIn.

The data was published in the World Economic Forum 2022- Global Gender Gap Report.

The data highlighted that women are not being promoted internally to leadership in companies at the same rate as men, with the latter 42% more likely to be promoted into leadership positions than women.

“In India, the representation of female leaders drops from 29% at the senior level to a staggering 18% at the Managerial level,” the company said in a statement.