Jai Talwar  is the new Chief Talent Officer of Rediffusion 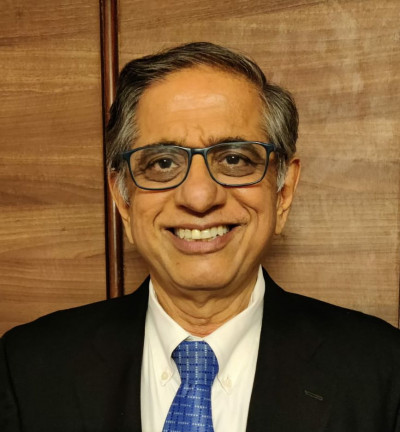 Rediffusion announced the appointment of Jai Talwar as its new Chief Talent Officer, based at its Mumbai headquarters. Talwar will oversee the Human Resources function at both Rediffusion and sister agency Everest.

Jai Talwar  is an experienced Advertising and Media Professional who began his career with leading advertising agencies such as Clarion and Ulka and has held various senior level positions in publications such as Reader's Digest, Hindustan Times, Business India, BW Businessworld as well as Zee TV.

Welcoming Jai to Rediffusion, Dr. Sandeep Goyal, Managing Director, Rediffusion said, “Jai is a very experienced professional. With varied exposure. He brings to Rediffusion his vast canvas of brands and relationships. Jai is one of the most affable and polite professionals in the advertising business. He will guide Rediffusion’s and Everest’s constant search for bright minds and young sparks. Jai’s varied interests outside advertising – music, poetry, food and more – make for eclectic tastes and this should help him get us talent that is more exposed, more curious and more well-rounded”.

Jai Talwar, on joining Rediffusion, said, “Rediffusion’s high standards in HR are epitomized by its founders. Diwan Arun Nanda was the first gold medalist of the first batch of IIM-Ahmedabad. Ajit Balakrishnan was from one of the early batches of IIM-Calcutta and then served for over a decade as its Chairman. We have always sought to recruit from the best educational institutions and bring the very best talent in the industry to Rediffusion. My job is to carry the baton forward.”

Focus on upskilling, reskilling to grow further in 2022 :Report

workers stop work on OTT Set up  due to unpaid wages, makers say ,no wilful delay