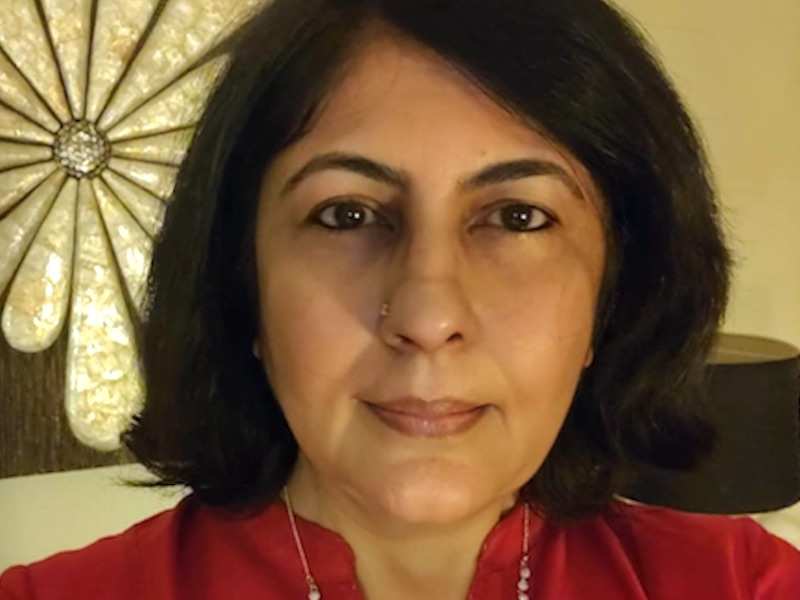 Times Internet  Ltd  the digital venture of The Times of India Group, has appointed Smriti Ahuja as Chief People Officer. Ahuja joined TIL on November 2. In her new role, Smiriti will be focusing on building and maintaining a high-performance culture that is inclusive, people friendly and business first. She will report to the CEO, Gautam Sinha. The report has been published at ETHR World.

Prior to joining Times Internet, Ahuja was serving as Global Head - Organisation Effectiveness at Cognizant. Previously, she had worked as Global Head - Leadership Development at Genpact and as Global Head - HR & Learning at EXL Service. She had been also associated with American Express and CMC Ltd.

Speaking on her appointment, Smriti Ahuja, Chief People Officer, Times Internet, said, “It's been a week since I joined the organisation and the period has been a real delight. The nature of talent and level of motivation that I have observed in the teams, I have interacted with so far, have been most impressive. I look forward to adding to the work that is being done.”

Ahuja comes with over three decades of experience encompassing strategy, performance management, leadership development, executive coaching and talent acquisition. A people’s person, she has been a champion for diversity and inclusion throughout her career, including pioneering with colleges in India.