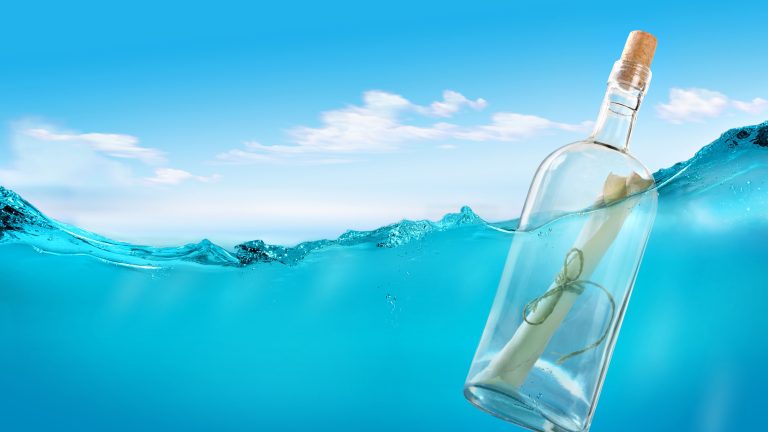 FacebookTwitterPinterestLinkedIn
If India has to take leadership in the new and upcoming technology revolution, it has to equip its young population to learn newer and newer technologies. The technology waves will be faster and faster. Earlier changes took place over generations and centuries.
VG: You have an image of a successful, result oriented and charming professional. Many who have heard of you have shown an interest in knowing of your social and professional grooming and journey through your educational and family life to get you where you are. Could you briefly cover the key elements, thereof?
AC: When I look back, there have been several influences. Coming from a small town of India is one of them. I was brought up in Ahmedabad. The city had a milieu of high unemployment in 1970s and perpetual draughts interspersed with social movements and riots. This was a unique background for any child to grow up in. Gujarat was very religious and that rubbed off on me too. As an individual, I have always thought of life as something to be lived for others. Studying in Gujarati medium school till class 12 was another major influence. While helping to focus, it reduced choices of what one could read. It continued as a factor even after my joining IIT-B....

The origins of a saga – A lesser known story