In Defence of Truthfullness 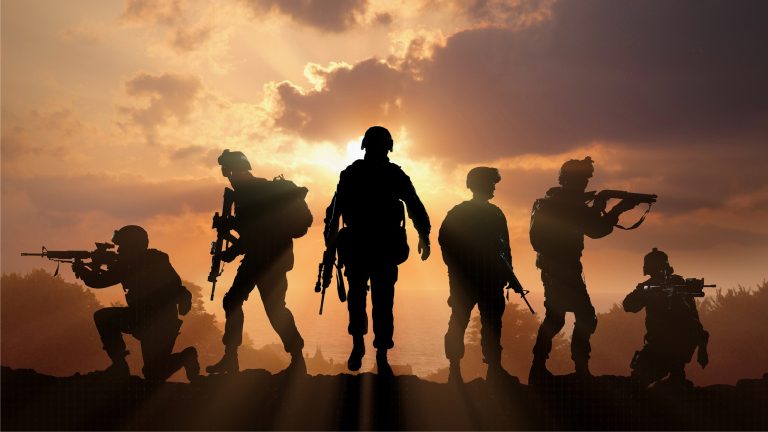 FacebookTwitterPinterestLinkedIn
Falsehood may appear fashionable, but truth and faith in it,arealso as old as the seas. And that is the 'defence' of truth, if any, be needed.

The caption of this text may appear strange to some. The question would be asked as to why truth should needdefense?

This is a good question. Truth in itself should be self-sufficient and stand out for itself. Indeed, all communities all over the world teach their children to be truthful. Notwithstanding this obvious practice in operational terms, truth is often a casualty at the level of convenience.

Human interaction is often spent in trying to be pleasing to each other. This is so because no one wants to be the “foul guy’ to the other. An illustration will prove the point.

If ‘A’ asks ‘B’ “how am I looking?” the chances are more than likely that the reply will be irrespective of the truth. The reply will be ‘You are looking fine.’ The person so responding may not mean it, but he will still say it.

Hence, in interpersonal dynamics, pleasantness becomes the guiding force, and this is often at the cost of ‘truth.’

In fact, a person who is truthful is seen as tactless and...