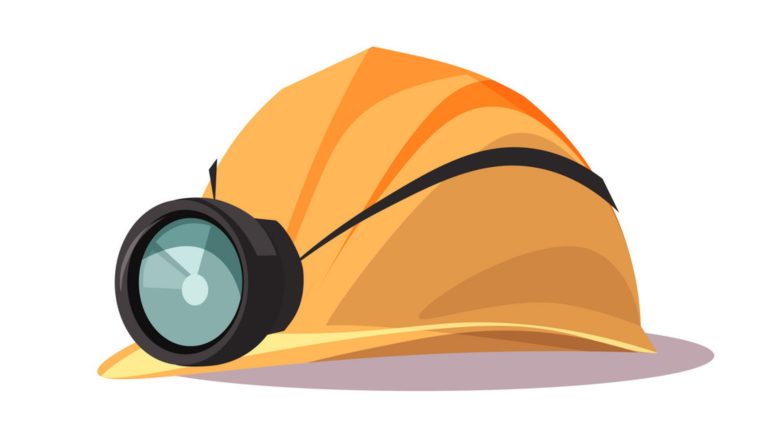 A 26-year-old man allegedly lost eight fingers of his hands, while working on a power press machine, at a private company in the IMT Manesar area of Gurgaon on September 8. Report by Express News Service.

According to the police, the victim, Mahesh, a native of Banda in Uttar Pradesh, was asked by the supervisor to work on the power press machine typically used in making automotive parts.

Mahesh said: “I was hired as a helper at an auto spare parts manufacturing company. After the lockdown, I worked here briefly and spend the majority of my time in my native village. On September 8, when I was asked to work on a power press machine, I told the supervisor that I am a helper and do not know how to operate the machine. I am not educated and had no training in how to operate the machine. The supervisor said that there was a shortage of operators and threatened to fire me if I refused to work.”

He added that within minutes of operating the power press, four fingers in each of his hands were crushed.

Also read: From October, private companies have to reserve 75% jobs for locals in Jharkhand

“The supervisor just showed me once how to operate the machine. Despite my refusal, I was forced to operate it. Who will give me work now? I am devastated… I was earning Rs 10,600 a month as the salary apart from overtime (payment). I hope I get some compensation,” he said.

His cousin Anil Kumar said that he filed a written complaint on the victim’s behalf. In the complaint, Kumar alleged that the incident took place due to the negligence of the company’s supervisor and owner.

“After the incident, the victim was admitted to a hospital in sector 5 and discharged on September 11,” he said.

A police officer said, “We received information of the incident on September 11. The victim was declared unfit for recording statement at the time. His statement was recorded on Saturday and a case was registered. A probe has been initiated.”

Compensation paid by employer to deceased heirs will not make absolved from other statutory obligations: Madras HC