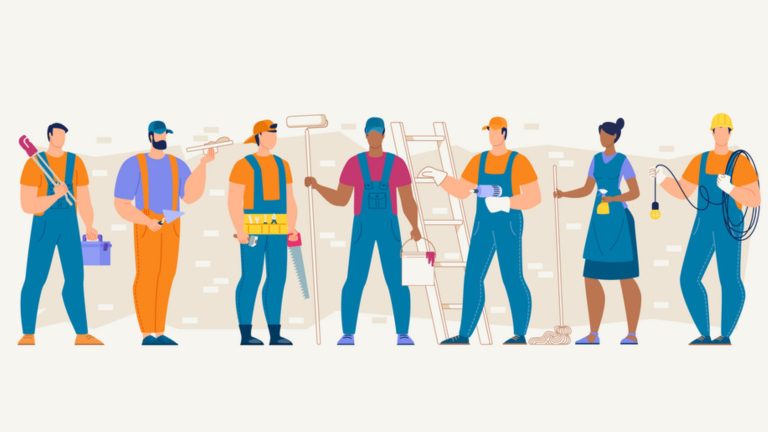 Avsar, a one-stop solution for all talent management needs, has revealed in a recent survey that the gig market in 2022 is recovering from the COVID-19 setback. It also states that the demand for a gig workforce has increased by 66%, especially ahead of the festive season. The major reason for this trend is the increased demand for jobs induced by the booming market. To fulfill this need, the hiring of the gig workforce has also spiked.

The highest surge has been observed in the commerce sector at about 300%. Meanwhile, HealthTech experienced a 250% hike, FinTech grew by 200%, and e-commerce increased by 198%. Various Indian marketing and sales firms are hiring for business development, field sales, digital promotions, etc.

The survey also points out that various direct and indirect gig job opportunities are rising on different e-commerce platforms. The growth has been observed in August and September, and is expected to continue in  October too.

Also read: Employer Cannot Deny Back Wages Citing ‘No Work No Pay’ After Refusing Reinstatement Due To Pendency Of Appeal Against Acquittal: Bombay HC

Most of the workforce is hired from the eastern part of the country. Sharing further information about the job roles, the survey states that gig workers are hired across fields, including the hospitality sector, as per the demand. In fact, the blue-collar workforce, including welders, electricians, mechanics, construction workers, etc., opts for gig jobs over full-time work commitments. Additionally, IT professionals prefer working as a gig workforce to increase their skill sets and gather experience.

Compared to 2021, there has been rapid growth in 2022, especially in tier-2 and 3 cities. As much as various full-time employment opportunities are available, the gig mode of employment is also preferred by many. Consequently, there has been a 15% growth from 2021 in the workforce opting to work in the market. While all the sectors experience a significant hike, sales and marketing fields witness the maximum growth in gig opportunities.

Sharing about the survey, Mr. Navneet Singh, CEO of Avsar, said, “From what the survey reveals and what we can foresee is that the prevailing gig culture in India is growing. It is gaining traction due to the various benefits the concept offers. The gig working model is advantageous for people who want flexibility and are unable to work in a full-time job. Furthermore, it helps professionals generate extra income and eventually plays a vital role in growing the economy.”

Highlighting the other side of the coin, he said, “In the end, gig projects are short-term commitments. I strongly believe that this concept is not for the masses but for a particular section of the population that cannot commit to full-time jobs. It promotes temporary employment and unemployment since the workforce can grab promising opportunities, particularly during the festive season. Once the festivities are over, they are back to being unemployed. This is neither good for them nor the economy.”

Being a new-age tech-driven service provider that caters to various verticals in the hiring market, Avsar makes concerted efforts to attract deserving talent for the organization while reducing the cost and time involved in the process.