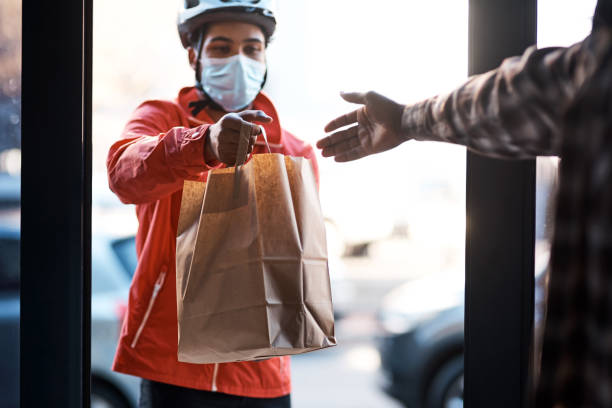 New Delhi Niti Aayog has made some observations on labour force participation and made recommendations to the platform-based companies in its latest “India’s booming Platform and Gig economy”.

Considering these estimates, Niti Aayog has recommended some measures for platform-based companies. It has proposed fiscal incentives, like tax breaks or startup grants, for companies with about one-third of their workforce as women and people with disabilities. This is in an attempt to increase the participation of women in the gig economy.

The report comes on the heels of the Draft Code on Social Security, 2020 – a proposed amendment to the country’s existing labour laws to extend statutory benefits such as healthcare, maternity leave and income security to all workers, including those employed in informal gigs and platform-mediated work. To this end, the report is alive to the concerns of gig workers and recognises the need for overarching frameworks for social protection that is necessary to protect their interests.Remedying these exploitative characteristics of the platform gig economy is the first step towards improving the working conditions of persons employed in the sector, with multi-stakeholder, participatory, self-governing institutions furnishing a possible mechanism for governance of platform work.