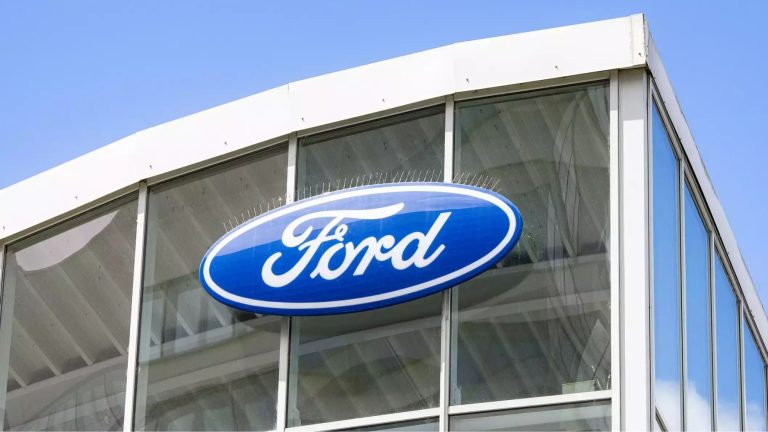 Putting an end to the uncertainties over employee settlement at the Ford India factory at Maraimalai Nagar near Chennai, after more than a year and over 68 meetings, the company has arrived at a final severance deal with the union.

Under the agreed settlement, the company will revise the final severance pay to an equivalent of 140 days of gross wages per completed year of service, higher than the previous offer of 130 days. An additional one-time lump sum of Rs 1,50,000 will be included in the final settlement. The cumulative severance for each employee will range from a minimum of Rs 34.5 lakh to a maximum of Rs 86.5 lakh. This will translate into an average of Rs 44.8 lakh per employee.

“Ford has continuously made efforts to negotiate a fair and reasonable severance package and is happy to arrive at a settlement with the union,” a company statement said. The revised settlement will translate to an average of about 62 months of salary for each employee–from a minimum of 47 months to a maximum of 105 months, the company said in a statement. It added that it is planning to come up with a final settlement deal by September end. It will soon notify employees about the settlement and complete the exit formalities by September 30.

Company will revise final severance pay to 140 days of gross wages per completed year of service, compared with 130 days earlier. A one-time lump sum of Rs 1,50,000 will be paid as well

“The company will continue paying wages to all employees until September 30, 2022, to support exit formalities, and remains grateful to the Union as well as Tamil Nadu Government and Labour Officials for their support,” it said.

The factory has a total of 2,000 employees. Its closure is set to affect some 40,000 jobs in all, because the factory jobs are linked to many ancillary units that employ unorganised workers. Uncertainty about the package at Maraimalai Nagar started on September 9, 2021, when Ford announced it was phasing out its units in India and leaving the country.

Gratuity forfeiture not to exceed extent of loss: Delhi HC

Termination valid for suppressing the fact of criminal case while taking up employment: SC