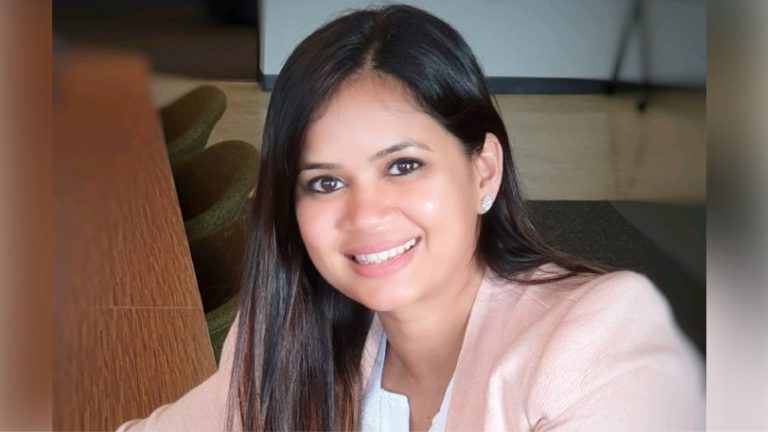 Bengaluru-based fintech Fi Money has appointed Poornima Kamath as Head of People and Culture. Poornima has previously worked in leadership roles at Microsoft and the Indian bottling arm of The Coca-Cola Company.

Kamath brings over 20 years of experience in talent and culture transformation to Fi Money’s leadership team. She will augment the three-year old fintech’s people practices and help build a world-class culture to attract, develop, engage and retain top talent.

While working at Coca-Cola, she served as Associate Vice President and Chief Diversity and Inclusion Officer. Prior to that, Kamath was responsible for leading global teams during her 12-year stint at Microsoft. She has worked across engineering, research, services, and support business groups across APAC, South Africa, and Europe.

Also read: Growing Women in STEM into leaders in Tech

“I am delighted to join Fi as Head of People and Culture. Having worked with a number of successful global companies over the last couple of decades, I am looking forward to being part of this growing organisation as we design and implement a people agenda that drives our business forward. I look forward to making Fi a great workplace as we build a world-class team,” Kamath said.

She joins at a time when the startup plans to double its headcount by the end of this year.

“As we grow, it’s critical to expand our leadership team and capabilities. People & Culture has always been and will continue to be one of Fi’s most important pillars. And so, we are pleased to have Poornima Kamath as our Head of People & Culture. She joins our leadership team to own and lead all our efforts on the people side of Fi,” said Sujith Narayanan, co-founder and CEO, Fi Money.

Kamath will help Fi Money strategize and implement innovative hiring and retention practices as demand for top talent intensifies. With progressive policies like ESOPs for all employees irrespective of position and unlimited wellness leaves, Fi Money has managed its annual attrition rate at below 10% in a hyper-competitive sector.

The startup has seen strong growth over the past year as it hit a milestone of 2 million users since it launched its app in June last year. Fi Money has partnered with Federal bank to offer users a bank account and recently launched its investment platform. It was among the first fintechs to enable users to link multiple bank accounts on its app through the Account Aggregator framework.

The firm saw a 7x jump in its valuation at $315 million during its second funding round in November last year. Founded in 2019, by ex-Googlers Sujith Narayanan and Sumit Gwalani, Fi Money is backed by leading venture capital firms including Sequoia India, Ribbit Capital and B Capital Group.