Before determining escaped amount under EPF, Employer to be heard: Tel. HC 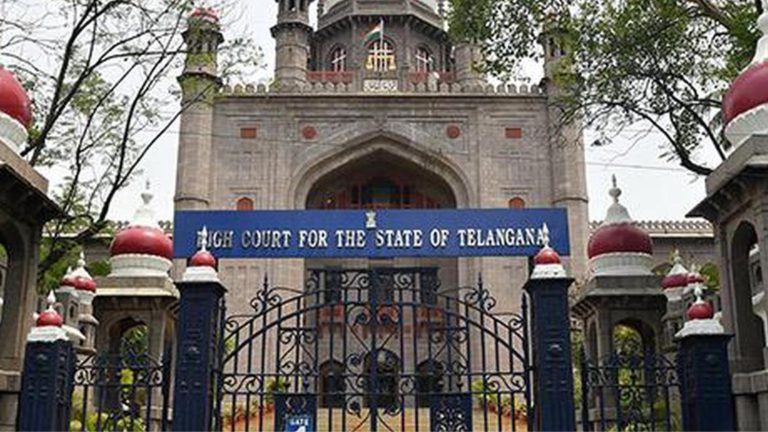 Telangana High Court in M/s. The AGA Khan Academy vs. Assistant PF Commissioner W.P. No. 1121/2022, declared the proceedings initiated by the Assistant Provident Fund Commissioner, EPFO (“APFC“) against the employer under Section 7C of the Employees Provident Fund & Miscellaneous Provisions Act, 1952 (“EPF Act“) as void and illegal holding that order passed by the respondent was contrary to the established basic principles of law and was liable to be set aside. The Court further held that conversion of the 7A proceedings into 7C proceedings by APFC by mentioning it as typographical error was totally illegal. The Court further observed that the proceedings under Sections 7A and 7C of the EPF Act were dealing with two different legal aspects. Section 7C of the EPF Act could be invoked only to determine the escaped amount, however in the instant case, the impugned order passed by APFC neither disclosed the omission or failure on the part of the employer for determining correct amount due nor any issues were framed with regard to the escapement of any amount. The Court further held that the employer was not given reasonable opportunity of representing his case at all stages, the show cause notice was issued under Section 7A of EPF Act and all the proceedings were conducted giving him an impression that it was an enquiry conducted under Section 7A and no notice was issued to him under Section 7C of the EPF Act, which is complete violation of the proviso to Section 7C and also in violation of principles of natural justice.

22 held for duping job seekers of over Rs 1.25cr in Gurugram