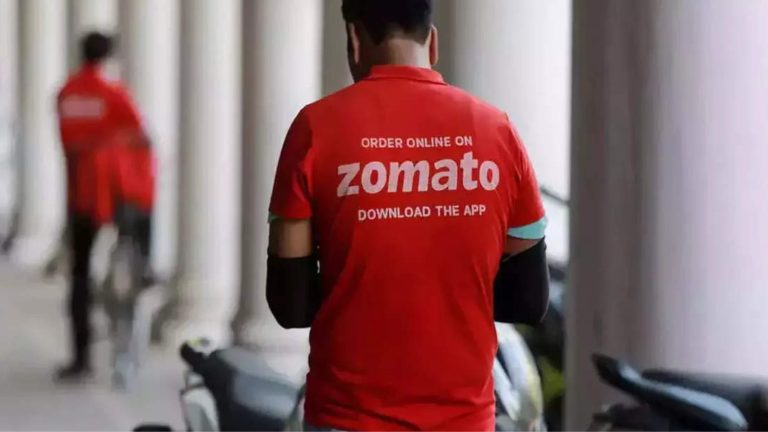 The report released by KarmaLife, a financial solutions provider for Gig & Blue-collar workers and LEAD at Krea Universityon financial side of gig workers reveals that   that 22 per cent of gig workers are primary earners who support their families and choose gig work as a source of livelihood, whereas 39 per cent are ambitious financial planners who co-earn with their other family members and view this work as a temporary transition to a ‘better opportunity’. The rest are dependents with no-to-low obligations who view gig work as a means to earn extra cash.

The current report is based on a detailed survey of over 500 active gig workers across sectors – including hyperlocal and city logistics, e-commerce logistics, flexi-staffing, food services, and FoS sales, who use KarmaLife’s platform.

According to the survey, Gig workers are young with a median age of 27, among which 37 per cent are married, 29 per cent have children, 28 per cent are migrants, and 60 per cent are motivated to work to support their families. On the other hand, 18 per cent claim gig work helps them earn extra pocket money.

Job security, pay levels and flexible hours are the top three ranked attributes gig workers seek from their work environment. Regarding primary life goals, 29 per cent aspire to be self-reliant, 27 per cent of workers want to achieve career success and 25 per cent aspire to advance their family’s future. In addition, the report stated that nearly 80 per cent of gig workers report on-the-job learning of ‘valuable skills’ though it is unclear to what extent it would help them progress in their careers. Average gig worker earnings are approximately ₹18000 per month, with ‘assured pay’ models compensating higher on average than more flexible ‘pay-per-task’ models. Regarding expenditure, most workers report hand-to-mouth finances, with a significant portion of earnings focused on essentials (groceries, rent) and working assets (mobile, vehicle maintenance).

Gig workers across various segments reported a mix of surpluses and deficits in any month, indicating they can benefit from access to flexible liquidity and liquid savings solutions. In a given month, more than 15 per cent of workers faced a financial deficit of ₹5000 on average. Based on the survey, over 80 per cent of these workers do not have a credit card facility, of which around two-thirds feel the need.

Around 6.6 per cent have current or outstanding loans, 11.5 per cent have active EMIs, and 26.3 per cent borrow from colleagues they work with. The report suggests only 25 per cent can save regularly-children’s education and medical emergencies are important reasons cited.

“This is a time-critical initiative to capture granular insights and build a data-backed narrative on the lives of a key workforce segment in India. There is too scarce data on worker identities, needs and aspirations, household context, financial behaviours, work patterns and resilience mechanisms. Through this partnership with LEAD, we hope to create a rich longitudinal data asset that can help the ecosystem largely,” said Rohit Rathi, Co-founder & CEO, KarmaLife.

Executive Director of LEAD at Krea University, Sharon Buteau, echoed, “We are excited to be collaborating with industry-focused players to generate new intelligence on one of the fastest-growing yet most vulnerable worker segments. We find this relevant as India is on the cusp of implementing a new social security code that bestows first-time recognition to gig workers and promises them deeper social protection.”

In spite of the perceived financial vulnerability to contingencies that could impede earning continuity, nearly 20 per cent of gig workers see insurance as a viable strategy. In addition, 27 per cent self-purchase insurance, whereas 43 per cent do not have any insurance. However, 49 per cent said COVID-19 has made them rethink their insurance decisions. While a majority get accidental insurance from employers, less than three per cent get any pension benefits.

Annual salary hikes inch closer to pre-Covid levels; to be around 8.13% this year: Report

Keeping the “Human” in human resources; HR Leaders discuss the future of Tech in HR at the HR Tech MENA Summit 2022