About 3,000 tech employees now being fired a day on average in Jan 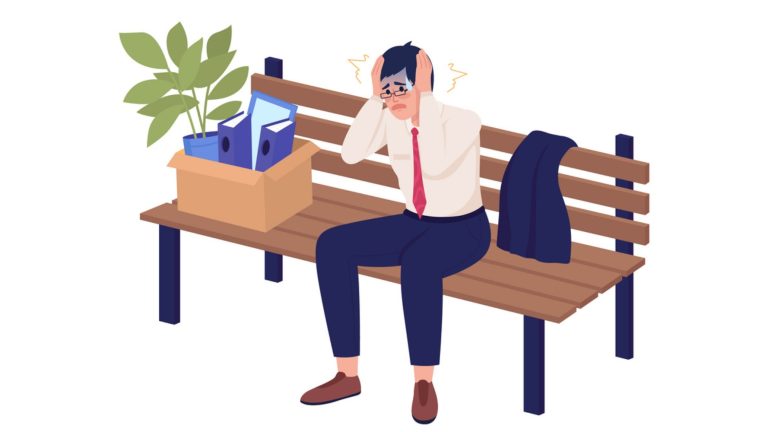 (IANS): With more Big Tech companies like Microsoft and Google joining the ongoing layoff season, about 3,000 tech employees are now being laid off per day on average in January globally, including in India.

The sacking episodes have gained speed amid global economic meltdown and recession fears.

More than 65,000 employees have been sacked by 166 tech companies to date.

Google’s parent company Alphabet announced to lay off 12,000 employees, or about 6 per cent of its workforce.

Microsoft Chairman and CEO Satya Nadella last week said the company will be “making changes that will result in the reduction of our overall workforce by 10,000 jobs through the end of FY23 Q3 (third quarter)”.

Amazon earlier announced to lay off 18,000 employees globally, including nearly 1,000 in India.

Also read: Thousands of Indian IT professionals now jobless in US. Struggling to find new employment

The mass tech layoffs of 2022 are continuing into the new year, and Indian companies and startups are also among the leaders in firing staff.

IT giant Wipro has laid off more than 400 fresher employees for poor performance in internal assessment tests.

MediBuddy, an end-to-end digital healthcare platform in India, has laid off 8 per cent of its workforce, around 200 people, across all departments as a restructuring exercise.

Companies like Ola (which fired 200 employees) and voice automated startup Skit.ai also dominated the headlines for laying off employees this month.

Homegrown quick-grocery delivery provider Dunzo has laid off 3 per cent of its workforce amid cost-cutting measures.

The year 2023 has begun on a bad note for tech workers globally.

Cyber-security company Sophos laid off about 450 people globally including in India — which is 10 per cent of its workforce — to achieve “the optimal balance of growth and profitability”.

LinkedIn is full of job hunts, offers of support for laid off friends and colleagues, and advice for coping with career hurdles as several companies trim their workforce to navigate through an uncertain macroeconomic environment.

Diamond production down by 21%; 10,000 workers lose jobs, salary cuts for others

Security is a Top IT Challenge to Support Hybrid Work in Asia/Pacific: IDC Report